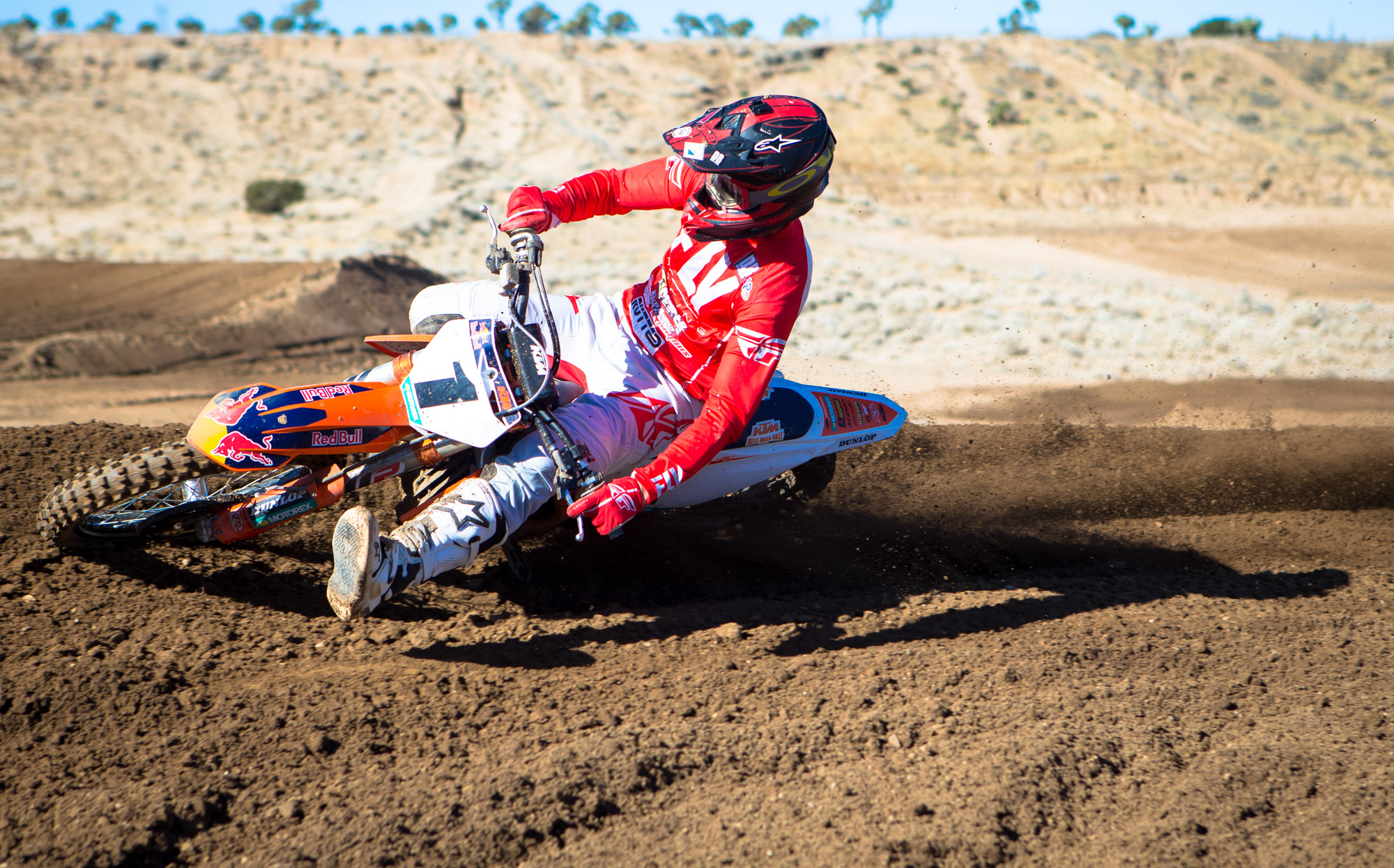 If you didn’t listen to the latest Keefer Tested podcast about the 2018.5 KTM 450 SX-F Factory Edition, which you should listen to, but in case you didn’t, here are nine things you must know about the new Orange Brigade.