Maybe it’s time for Team USA to try and level the playing field a bit for this race?

We’re getting near that point where the different countries have to start thinking about the upcoming Motocross des Nations, this year held in Holland. It’s a very prestigious race, fans all over the world look forward to it and wrap themselves with their flag hoping that their countries three riders can perform the best and take home the trophy. It’s the closest thing we have to the Olympics and having been to the event twelve years in a row, I can attest to how cool it is.

However, things need to change in my opinion for this to be worth it for Team USA to keep showing up. Hey man, the race will be fine with no Team USA, the red, white and blue didn’t show up in 2004, they weren’t there in 2001 and for many years in the 1970’s, they didn’t field a team. The Motocross des Nations does not need the Americans there to be successful.

But it’s not the same race without them.

The Americans, even with seven straight years of defeat at this race, are the main attraction for the European fans. They don’t get to see the stars over here at all while getting to see the MXGP regulars every year so there’s an attraction there to the riders they read and watch over here. 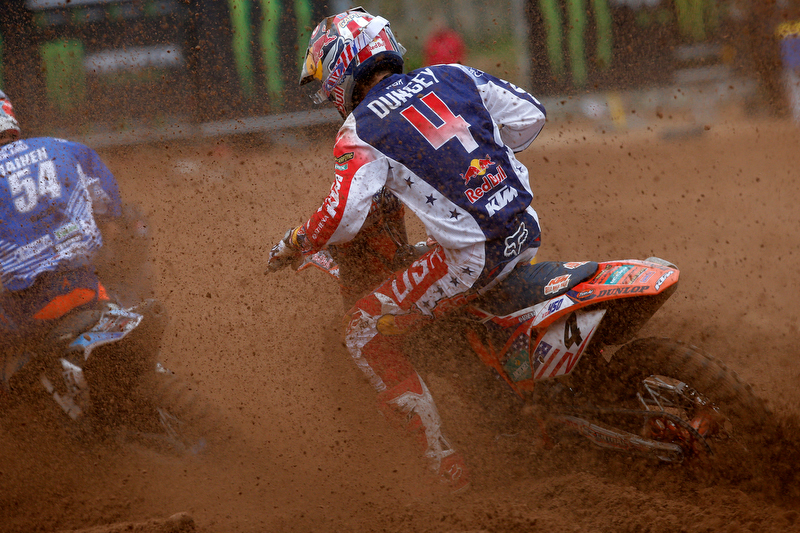 Here’s the thing though, despite Team USA being the biggest attraction (or at least co-headliners…you’ll give me that?), selling tickets, having the target on their back this race just doesn’t work out well for the teams/riders here. And it’s showing to be honest, just look at the teams results over the past few years. The European riders have risen to a new level in the last decade and the days of USA showing up, mopping up and drinking at the A Stars hospitality are long gone.

With the NBC TV schedule needing to be wrapped up before the Labor Day in September, the USA MX calendar has been pushed up to end early and the MXGP series has added four or five races to their schedule over the years and pushed their series deeper into the year. The two factors add up to Team USA having to wait five or six weeks after their season is over for the race. That’s valuable rest time, testing time for teams never mind the Monster Cup coming up a week or two after the MXDN.

Team USA has to spend, according to one VIP I talk to, 50K to go for shipping two bikes, the parts and support crew, the riders have to spend money to fly their families there and it’s all for nothing but the honor of representing your country. I mean, that’s cool and all but could it at least not cost so dam much? Hey AMA, thanks for the paying for the flight for the rider and the mechanic but don’t bother, it’s a drop in the bucket.

Don’t even get me started with how the USA has to change their mufflers and fuel to conform to the MXGP rules. Seriously, could the deck be stacked anymore against Team USA?

Maybe it’s time for Team USA to sit this one out? At least until they can get some sort of help for the costs (they sell tickets) or rules or timing?

Oh and hey, before you say “Whatever Matthes, you’re just saying this because Team USA has lost so much” and to that I would say A- I don’t care how Team USA does, I’m Canadian and B- I’ve been saying this for years, even when Team USA was winning.

Think I’m crazy? Well we asked Mitch Payton from Pro Circuit about this very same stuff “We have a massive expense to get over there, and they’ll (MXGP people) say, “Well, it’s just a fly-away race like we do in the GP’s.” Well, we’re not used to that. It’s not the same fuel rule. It’s not the same sound rule. It really is a pain in the butt, but you want to be patriotic and all that stuff but now we have so many races.

The 450 guys are tired by the end of that. They’re hurt. They need to get a surgery to fix something and all that, so we’ve got to work on the schedule or do something. If it’s two weeks before Monster Cup, we have obligations to go to Monster Cup because it’s a big race for our title sponsor, and it’s another event that we have to go do. So I would say the same thing.”

If Youthstream, who appears to be doing quite well with the MXDN race, would offer the stars of the event something to help out, maybe that would help. Shipping costs, help with flights for team (and yes, Team USA brings too many people to this race), maybe a promise that every third MXDN will be in the USA, adjustment of their calendar even (they have lots of off weeks to move the races around), something, anything to help Team USA make this event a little more convenient for them might make a difference. I myself don’t get it, you’d think you would want to cater a bit to the ones that make a difference in the event. 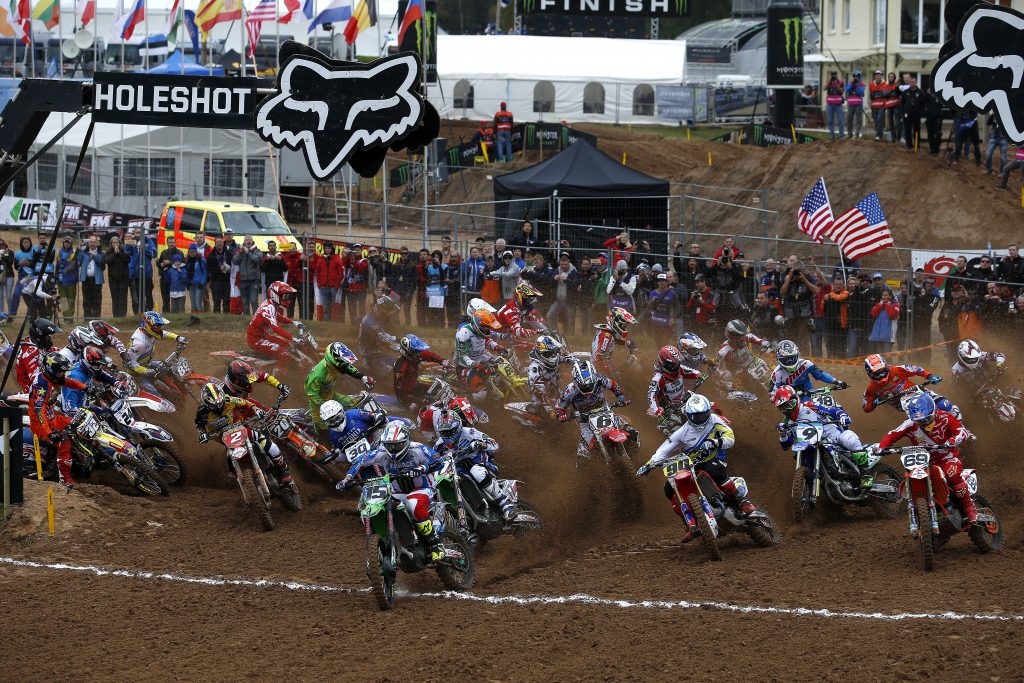 I know Australia and New Zealand and even my beloved Canada show up and race this event with no help and some of the same issues that USA has but not all of them…mainly the 29 races all year long against some of the best racers in the world. And sorry, you guys aren’t selling tickets like Team USA and you don’t get the flack that Team USA does from the fans if you don’t win. Simply put, Team USA is trying to do it right because they have the most to lose. Unlike some of the other countries I listed above.

“Maybe there’s something they can work out with the promoter to help fund that so we go, or else let’s just stay home” Payton told us “Honestly, our guys will get flack if they don’t do good at Monster Cup. We got to get focused on what’s important to us and we’re supposed to – over here, our biggest importance of our manufacturer or our title sponsor wants us to be good at supercross, so we have to focus more on that.”

So if you want think I’m off my rocker or whatever for thinking that Team USA should bypass this race for all the factors listed, maybe try telling Mitch Payton that. He’s on the same page as me for the most part. Team USA there or not, I’ll be there but I’ll also completely understand if they didn’t show up. Why bring a knife to a gun fight?