The Pro Motocross season-opening doubleheader continued Saturday at a very muddy Loretta Lynn’s Ranch. “Muddy” is probably not a strong enough adjective for the track. Mother Nature gave it a tremendous soaking in the days leading up to the race, resulting in near quicksand mud pits that ate man, machine, and fantasy dreams with equal vigor.

Not everyone got stuck in the mud! Congratulations to “Chellek17” for taking down the PulpMX Fantasy Champion League with a magnificent 555 point score!

Let’s take a look at how Chelle did it.

250: Chelle anchored their team with 100-point scoring Lance Kobush. Lance’s pick trend was only 3.5% giving her a tremendous edge on the field. They also chose Maxwell Sanford for 80 points at an even lower 2.8%, the “Stank Dog” Gared Steinke for 60 points at 11.3%, and Cameron Mcadoo in the all-star slot with a perfect 50 points – 11.2% pick trend.

Just as we saw last week with Chizz’s team, a low owned 100 point scorer in the 250 class made all the difference in the world. Chelle’s selection of Kobush at 3.5% and Sanford at 2.8% gave them a significant advantage over the rest of the field. They also avoided some major chalk busts that we will get into below.

Congrats, Chelle, on taking down the overall and enjoy that jersey! 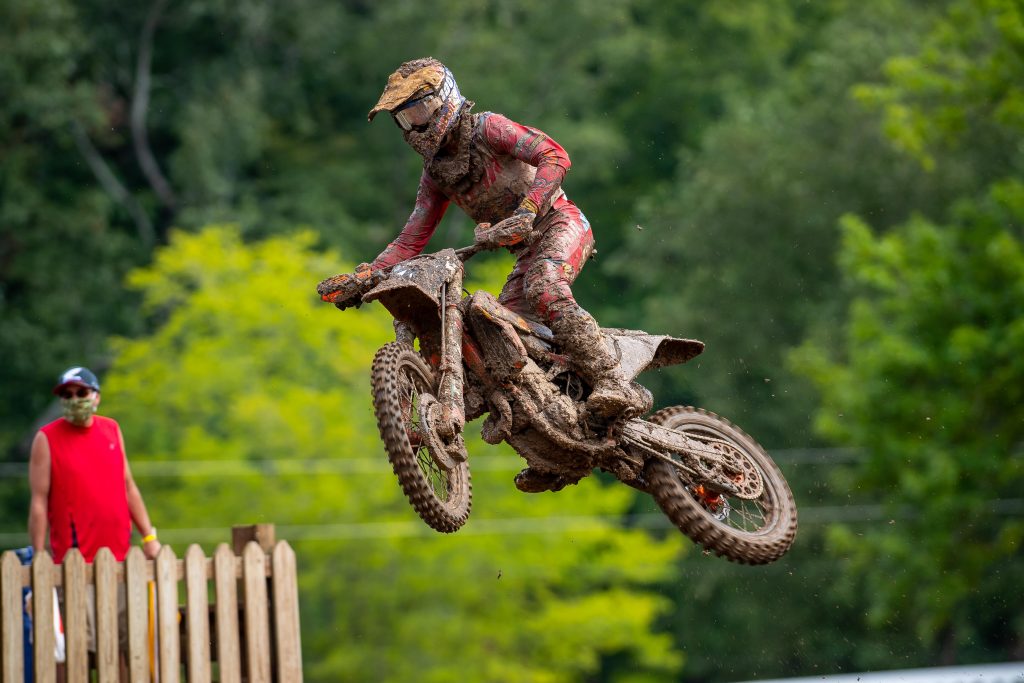 The mud was a fantasy killer for LL2, as we had lots of DNF’s accounting for low scores.

A Lawrence brother tops the 250 class dud list for a second straight week, as we saw Hunter injure his shoulder, resulting in zero points for a massive 38.5% of teams. We also saw another horrible fantasy performance from Jo Shimoda. The Geico Honda rider was only able to score 9 fantasy points at a 6 handicap for 31.6% of teams, and finally, Joey Crown let 28.1% of teams down with his 36 point performance.

450 class duds were topped by Benny Bloss, who could only score 5 points at a 5 handicap for 41.7% of teams. It’s not been a good fantasy start for Benny! Luke Renzland had a great fantasy week last week, not so much for LL2, as he was only able to score 22 points for 24.3% of teams, and finally, Justin Barcia only finished one race, scoring 25 points as an all-star for 22.1% of teams.

Mitchell Harrison (5) stepped to the top of the fantasy stud list this week in the 250 class, with a solid 82 point score for 38.5% of teams. No surprise with who followed, Stilez Robertson put up 94 points at a 30.7% trend.

The 450 studs were also no surprise as Adam Cianciarulo bounced back from last week to score 72 points at 40.3%. Justin Rodbell followed AC with his perfect 100 at a 24% pick trend.

Is anyone surprised that a Star Yamaha grabbed yet another FFL? As I wrote last week, if you’re choosing an FFL and you’re not choosing a Star rider in the 250 class, you’re doing it wrong. This week was no exception, 39% of owners chose an FFL with 42% correctly choosing Shane McElrath or Alex Martin. 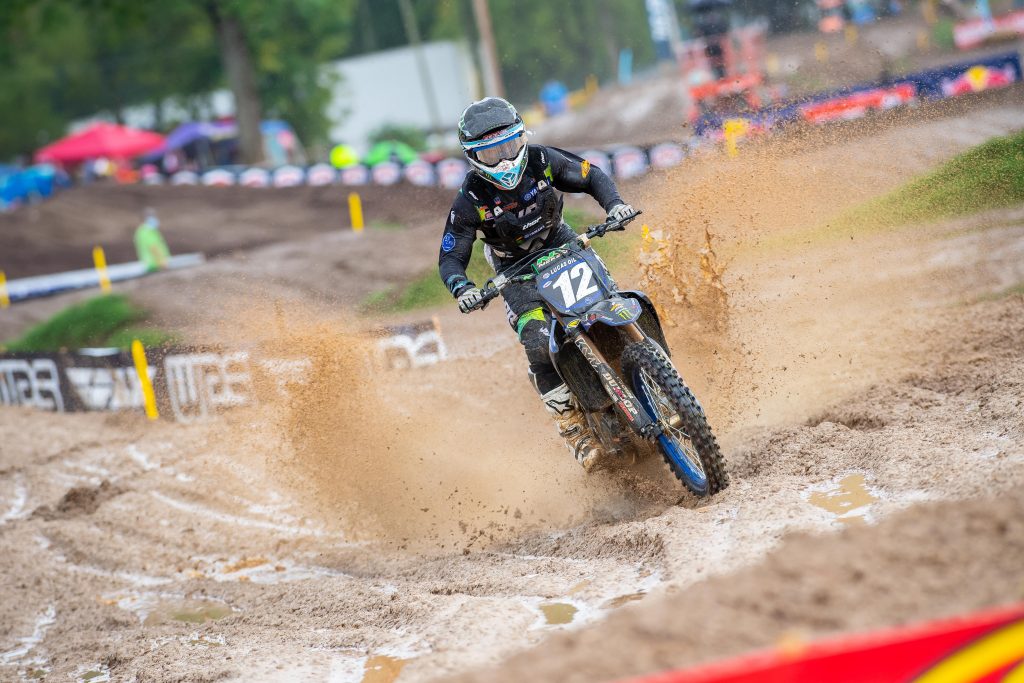 The 450 class has been much harder to pick, that continued at LL2. 34.2% of teams chose an FFL, with only 3.1% correctly guessing Justin Barcia or Max Anstie.

A bunch of guys who burned the field at LL2 will be great selections at Iron Man. A pair of Ben’s top my list for Ironman. Benny Bloss is well past due for a solid fantasy effort. I would also keep an eye on Ben Lamay, who had a lackluster LL2 at a 13 handicap, if he approaches 15 or higher, he might be a lock.

Want a strategy pick? Consider avoiding Chase Sexton. Yes, he will be near home, yes he’s been fast, and yes he will be 2x points eligible, but… he will also have a high pick trend. If he fails to score big points, you will have a tremendous edge in the overall results.

For the 250s, Jett Lawrence is still 2x eligible and should come in at a 4 or 5 handicap. He will be available to 87% of teams, so he will have a very high pick trend. Jett’s teammate Jo Shimoda is overdue for a good ride, and it’s likely to happen at Ironman. Jo will be available to over 68% of teams, is 2x points eligible, and will most likely have a handicap of around 8, making him a near lock pick.