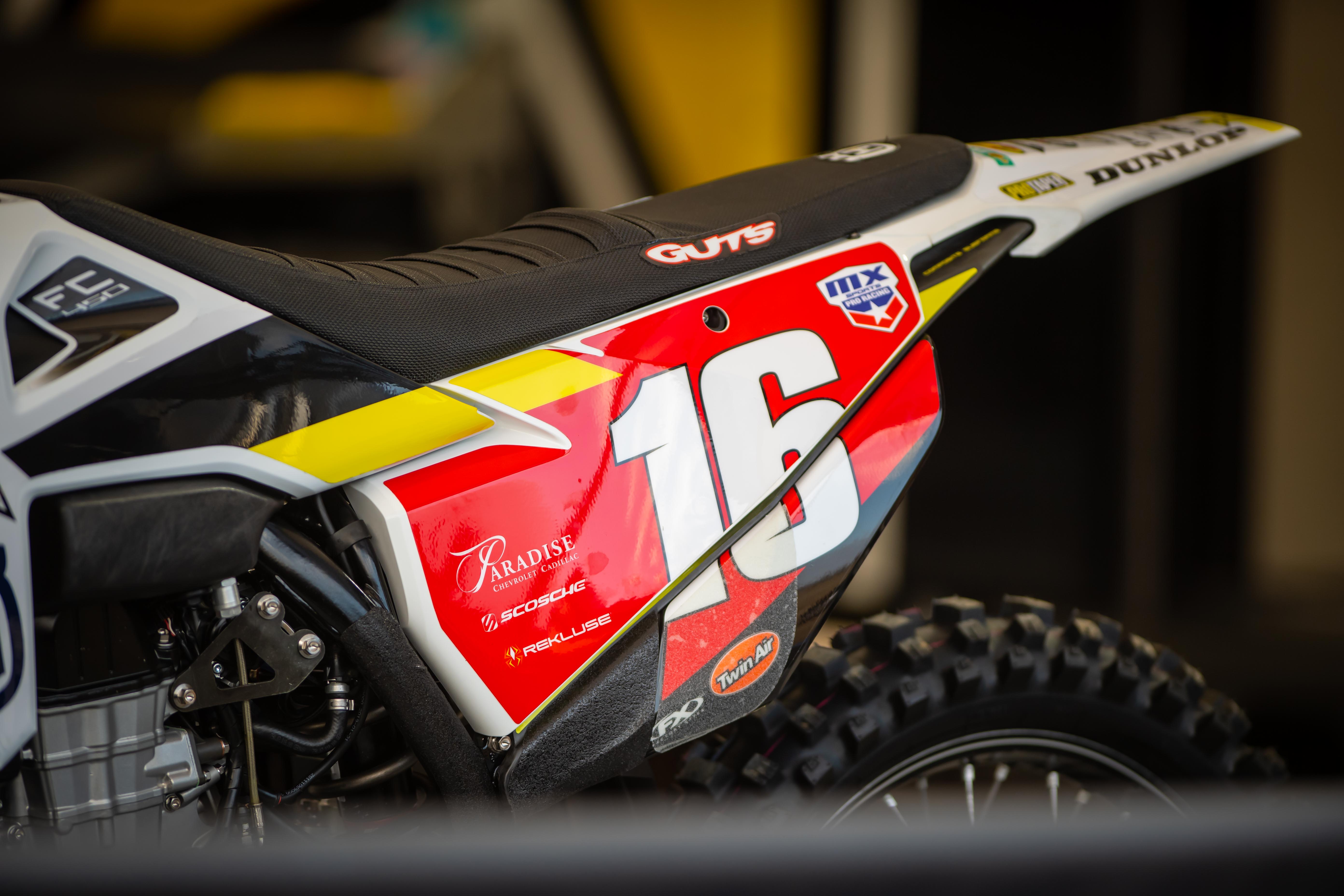 Justin Cooper can change his number if he wants to. He wanted 14 last year so if it’s open he could take it or he could take 18 now that its open also. We hear Cooper will indeed grab that #14.

As always, remember that the fact 250SX counts the same as 450SX despite racing half the competition is a joke and should be changed. 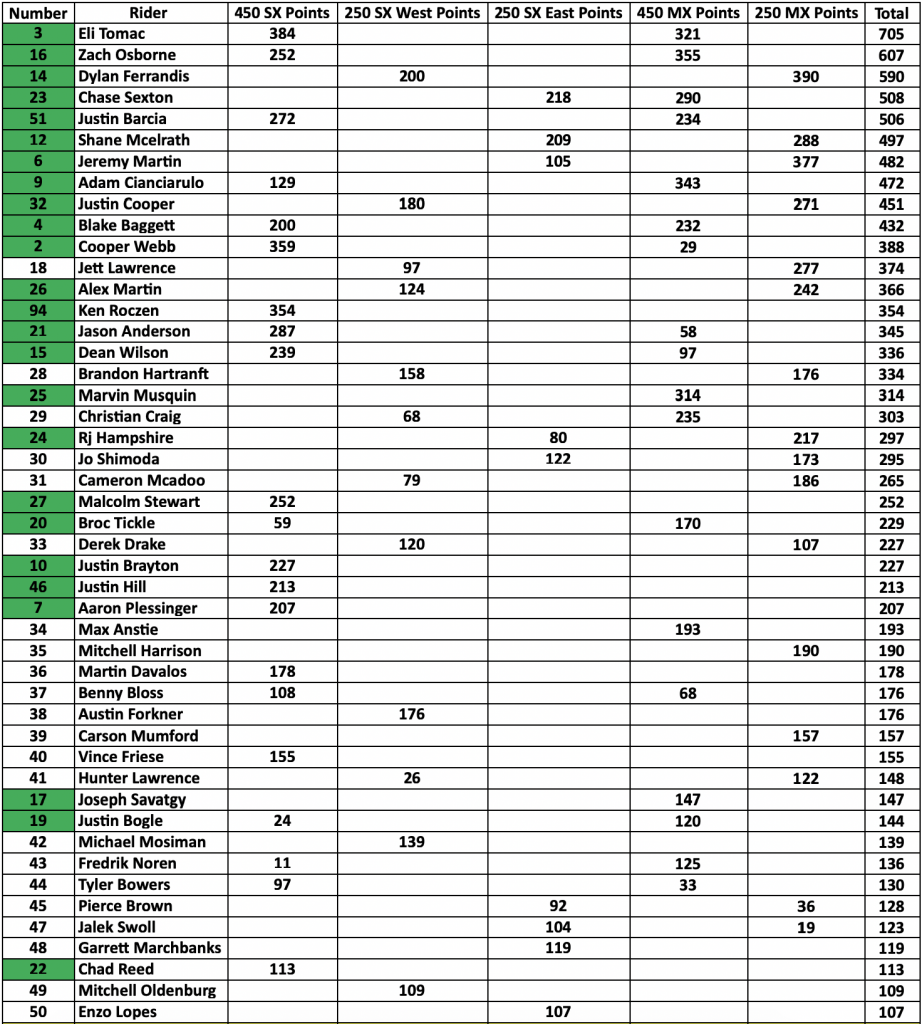 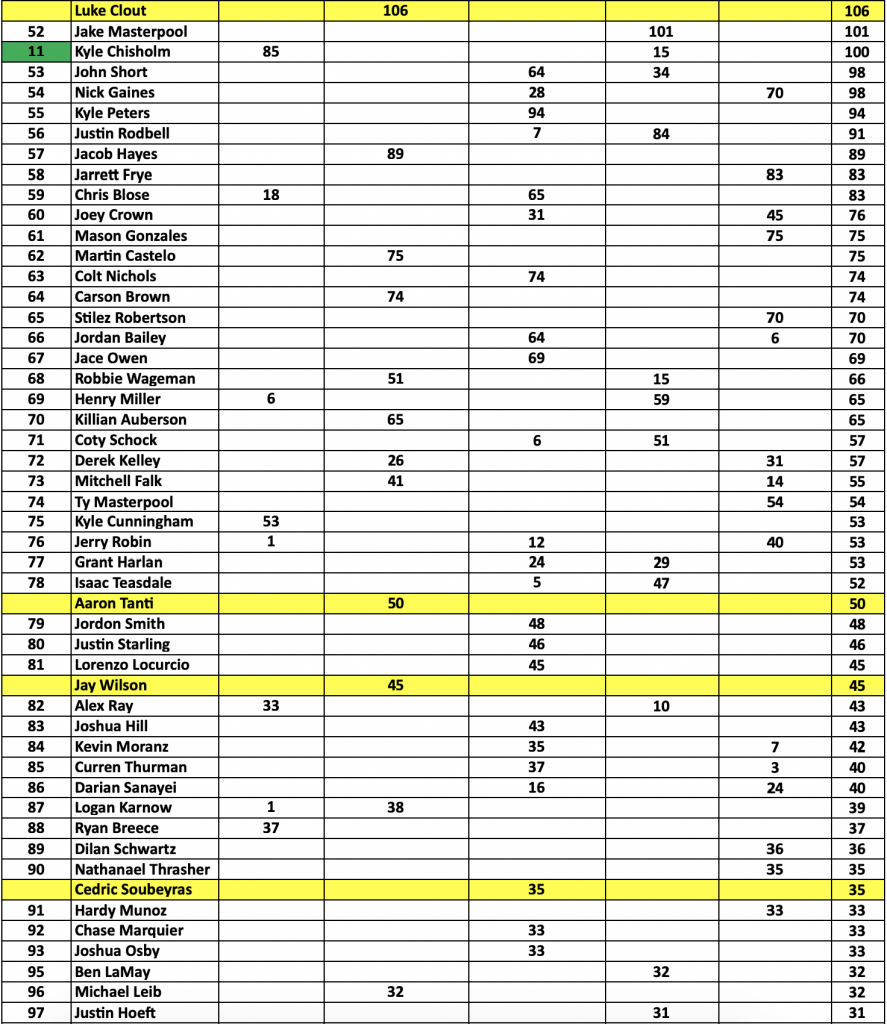 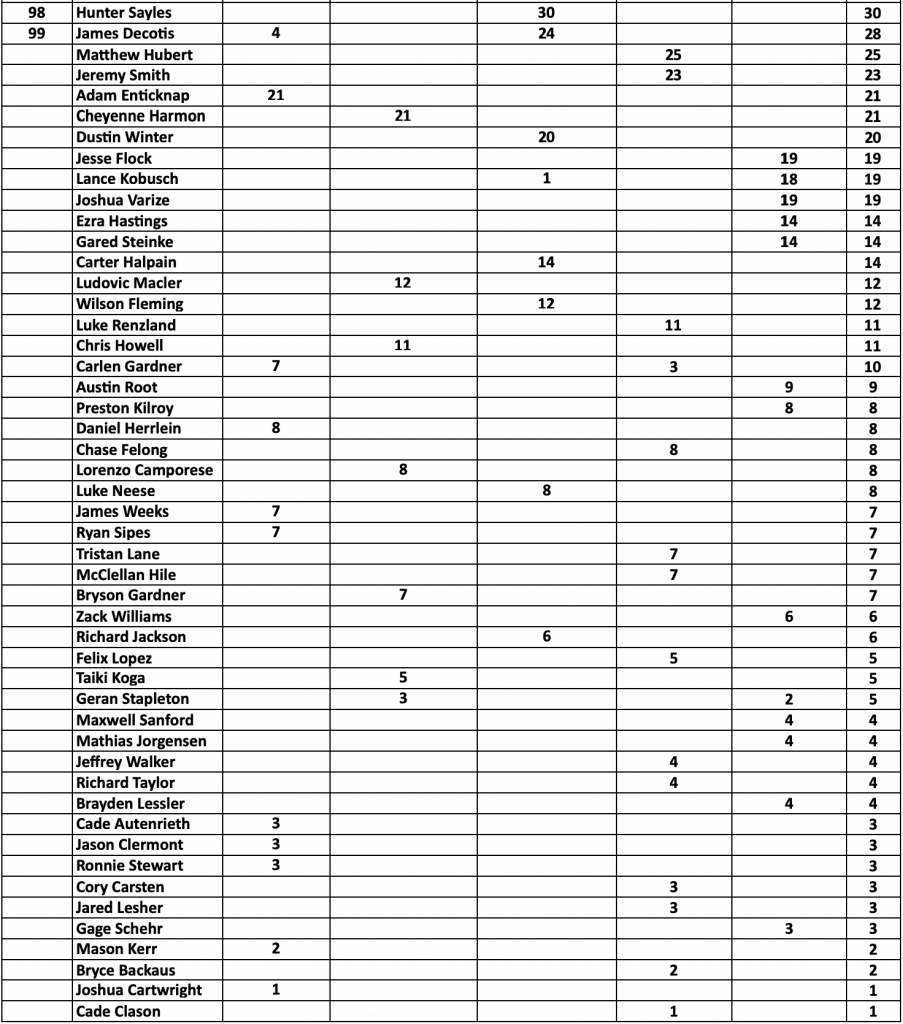