Email Exchange: Ex-Mechanic to Tester Extraordinaire “The How and the Why?” 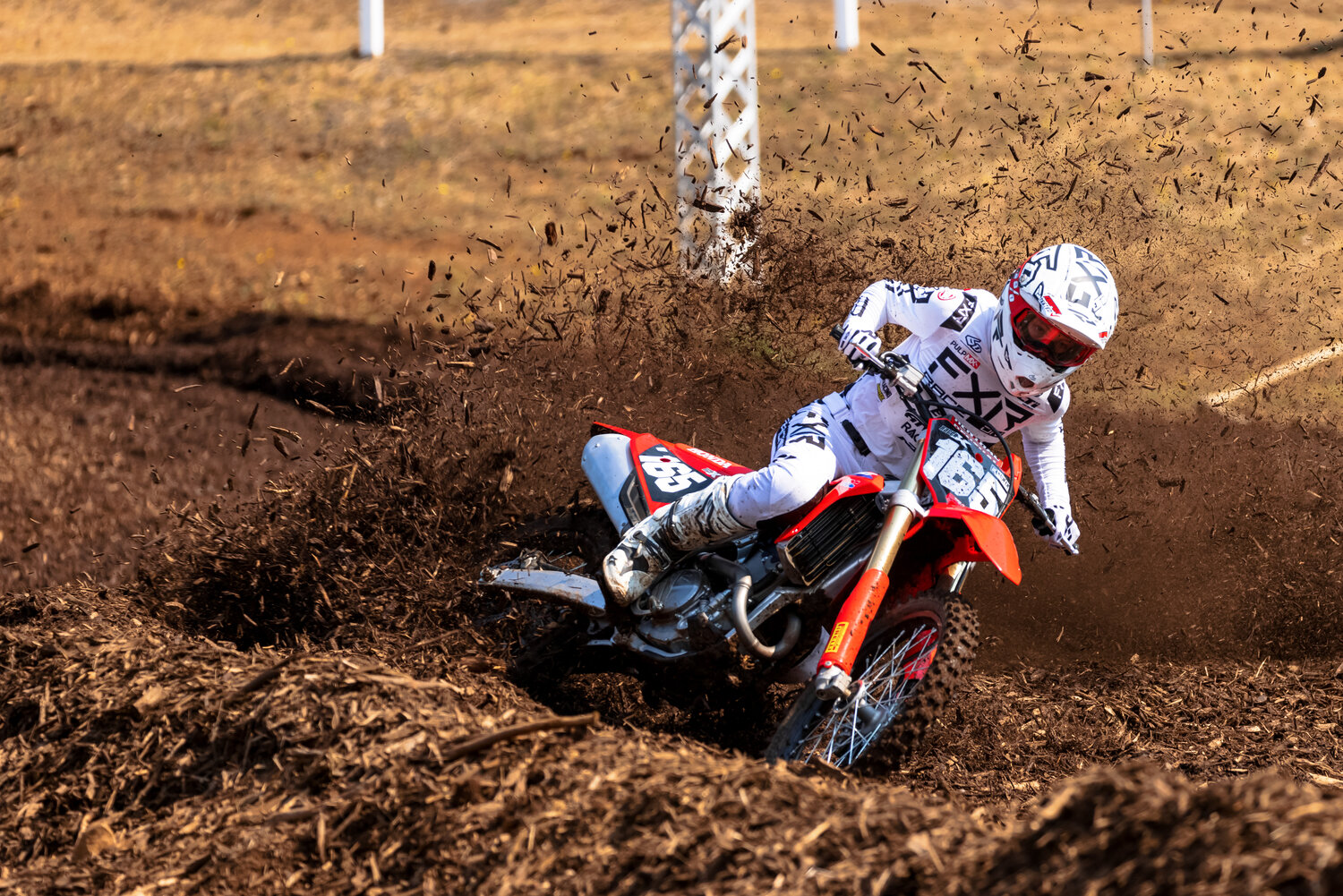 Matthes
Hey Keefer, you’re pretty busy these days with testing the new models and going back to shootouts like I’ve been telling you for years so that’s all good. You work with an OEM now to develop production bikes, you worked at Yamaha for a few years and of course you have had your own business for years helping to testing products for customers and also help the common man.

But I wanted to get to the bottom of trying to figure out what your bike is doing underneath you and how it needs to be fixed. Like, when did you start noticing yourself actually know what was going on, adjusting the bike to help and it actually working. Because I talk to teams all the time that tell me riders they employ are useless for testing and I’ve personally worked with riders whose feedback didn’t really help. Some guys, like Nick Way, Kyle Lewis or Ferry are good- others are not. I don’t think you can say, and correct me if I’m wrong, that just laps and laps and laps will make you a good tester. No, I believe it’s something innate and learned over time. But not everyone gets it.

When did you start getting good at testing? 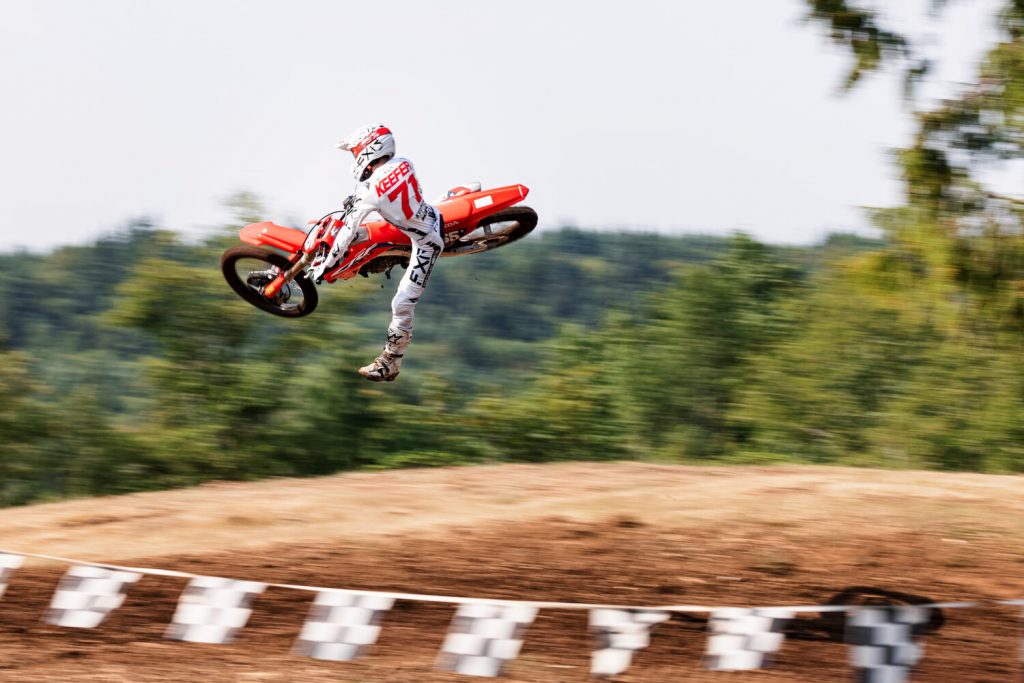 Keefer
Funny you bring that up because someone just asked me this at the track the other day. Tweaking or testing is something that I kind of always have done. Growing up in the dez, I had a lot of space/time to ride and that gave me a feel for the bike because I rode in shitty conditions a lot (dry, slippery, hard pack). I do feel like you need a lot of time on bikes in general, but you also need to have something built inside you that allows you to feel certain things. Some of the best test riders that I have been around are great communicators in general. They speak well, they tell people how they feel, they are open/honest and I really think that has something to do with testing a bike as well. You have to be able to talk. It sounds simple, but it isn’t. You have to be able to relay what you feel underneath you to the engineer or team in order to make it better. I worked on it a lot as a kid because I always wanted to be in the magazines. I could care less about being a motocross champion. I wanted to be a test rider! I wanted to help make parts/bikes better. When I was a teenager I would have my dad screw up my suspension on purpose and then I would ride it without him telling me what he did. I then would come back to the truck and try to communicate what I felt and see if that correlated with what he did. A lot of times I got it wrong, but I worked on it a lot. It’s pretty weird looking back now and thinking that I could have cared less about speed and cared more about feeling the bike. Maybe that is why I never got real good at racing. I was thinking too much. The best racers sometimes just have to shut their brain off and twist a grip. I wasn’t that guy.
Steve
Yeah you’re right about that, some guys need to not think about their bike in order to go fast, others do. As you know though, something you feel in the shock could actually be caused by something going on with the forks and etc.

So that’s the tough thing for test riders for sure. How did you get good at that part of testing and how much do you think about the issue you’re having actually having to do with something else?

Also, what’s one part of the motorcycle that maybe you could be better at with testing or for you, is the hardest part of “fixing” something? 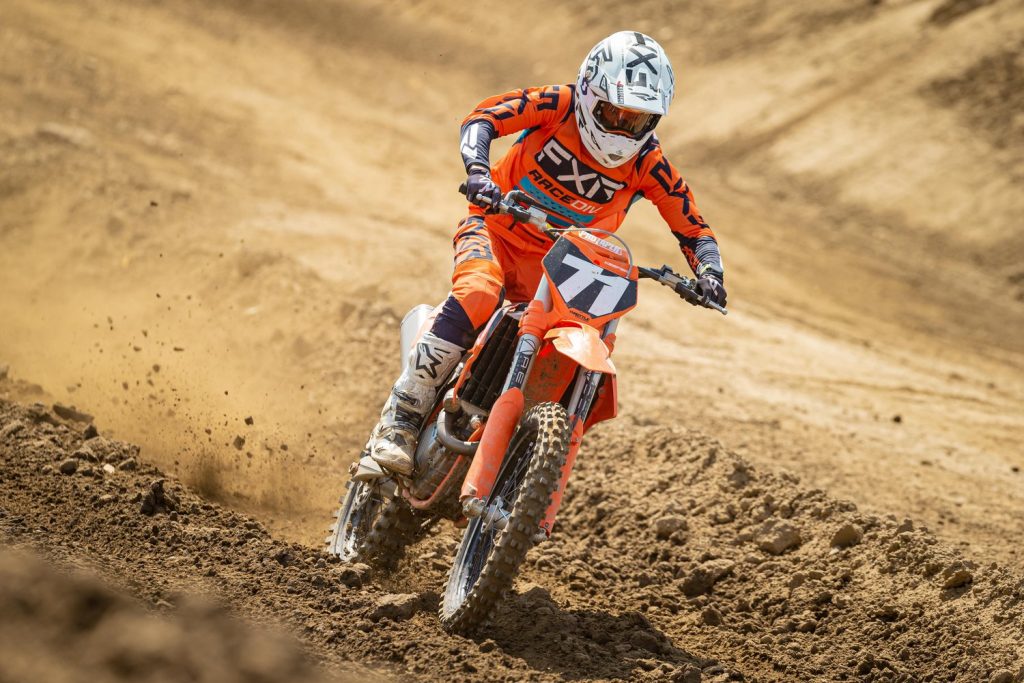 However, I had help with trying to decide which part of the bike was affecting the other part when I was working at Yamaha back in the early 2000s. Ed Schiedler was a huge help to me in my testing career as was Doug Dubach. Both of these guys would always walk me through scenarios of adjustments that would affect the other end of the machine. If I adjusted the high speed compression in a shock stiffer, it can make the fork dive into the stroke sooner which can make it harsh feeling. Raising the rear up with HSC on the shock can force weight to the front end which can make the fork dive too quickly. That is just some of the things they had me look out for when I was starting out. Then once I learned a couple of scenarios, I was more conscious of each adjustment and what it could negatively affect on the other end of the machine.

One part of the machine that is a nightmare for me is ECU settings. Sometimes each ECU adjustment is so minor that it is tough to even feel a difference. This mostly pops up in production testing. It was something that I really had to pay attention to when out on the track. Those days are long and tiring.

Matthes, question for you… At any point in your life when you knew you weren’t going to be a professional mx racer, did you ever want to be a test rider instead of a mechanic?
Matthes
No I did not Kris. I don’t feel like I was ever very good with knowing what the bike was doing underneath me and how to fix it. But I was interested in trying to learn how to fix the bike and interpret what the bike was doing if that makes any sense. When I started being a mechanic, I would definitely ask a lot of questions to the people that were around me that were smarter than me, which was pretty much everyone. I remember my dad teaching me some stuff about suspension and I was doing oil changes on forks and shocks and looking at shims, etc.

It was pretty rewarding when you discovered something on the bike that made a difference out on the track. We found some bearing races kind of by accident that worked for all the riders one summer, other times I felt like some testing we did at KTM and Yamaha wasn’t working. You can’t just test all day long and lose the track, lose the riders attention and hope to make progress.

Also, as I’ve always said, I believe the factories can get bikes 90% of the way there and no bike is going to work perfect on all conditions so the riders should realize this a bit. WAY too much blame on the dreaded “bike set-up” in the pits these days. I’m sure you’re on the side of the riders Kris? 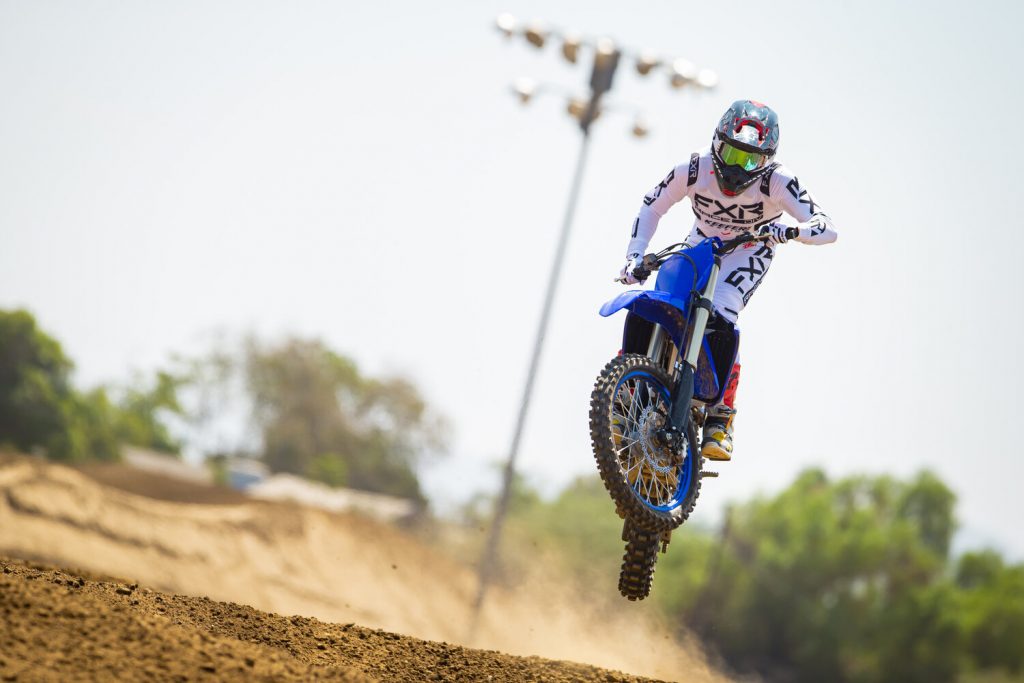 Keefer
Actually, no, I side with the fact that you’re only as good as your test rider. If “YOU” are the test rider and “RACER” then you need to know when it is time to ride what you got and start putting in the laps to know exactly what your bike is going to do. I do like the fact that more teams are going back to having a designated test guy which is helpful to the racer that is trying to get fit. I think being a good test rider is kind of difficult to find and not an easy job like some people think, ya know…?