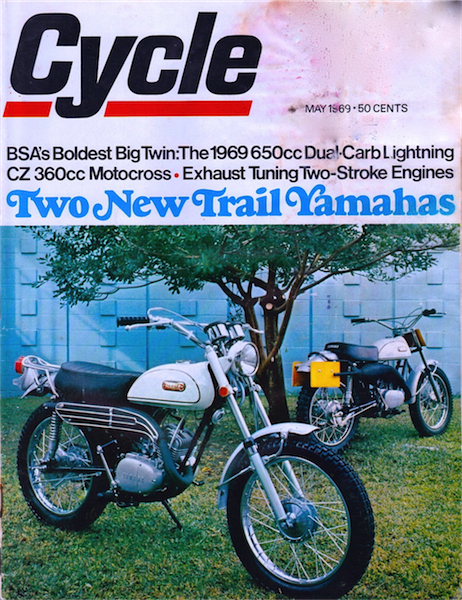 The upside of all this additional competition was an onslaught of information for the consumer to make use of.  Of course, the flip side to this was the fact that it could potentially become harder to sort out who was right in the cacophony of editorial opinions.  In the 1970’s and early 1980’s, this was less of a problem, as there was typically such a huge gap in performance between the brands that the magazines usually agreed on a winner. As the quality of bikes have improved, however, it has become harder and harder to pick a clear-cut victor.