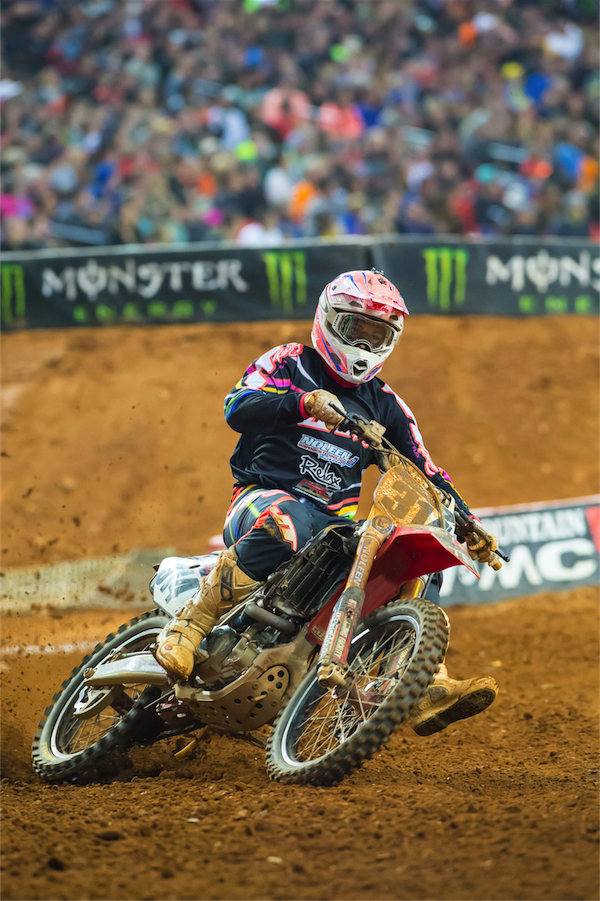 After two weeks in Atlanta, there was bound to be some good action to highlight in the Just Short world.  Let’s take a look into “High 5” and Mr. Zimmer’s weekend in “Hotlanta #2”.

After two weeks in Atlanta, there was bound to be some good action to highlight in the Just Short world.  Let’s take a look into “High 5” and Mr. Zimmer’s weekend in “Hotlanta #2”.

As you might have realized by now, I didn’t get the Zimmer interview.  It wasn’t from a lack of effort or planning, as you can see I text him on Monday.  I was offered his phone number by one of my “sources”, but a Mr. Steve Matthes had already provided me with vital information.  Well, I’m going to be contacting my “sources” to track down Mr. Zimmer, because I never got a response.  I was likely provided false information from Matthes… thanks boss.  I have been turned down by riders before, so this is nothing new.  I like it when they play hard to get…  game on Mr. Zimmer, game on.  Hey Terry, I need that number now buddy!

You may know Zimmer by the Slayter skins he runs on his bike, as they are definitely eye catching.  Not everyone is a fan…

Sometimes change is a good thing.   If we never tried anything new, every one would still be doing it in the missionary position.

If you don’t know Zimmer from the Slayter skins he’s running this year, then this clip from last year’s Daytona LCQ will certainly jog your memory.

Zimmer has actually been featured in Just Short before, apparently three times.  Feel free to click on the links below to read my previous articles on Mr. Zimmer, or just read the quotes I pulled.  I don’t go back and read what I write very often, but I should because I’m pretty funny…

“Ryan pulled a sweet pass on Kreig in Indy, but unfortunately, it was a pass for 3rd place.”

“Ryan is not on twitter, or at least not that I can find.”

“I’m not taking anything away from Zimmer, but Kehoe just has bigger balls.”

Thanks for reading, please send complaints to jasonw@racerxill.com.