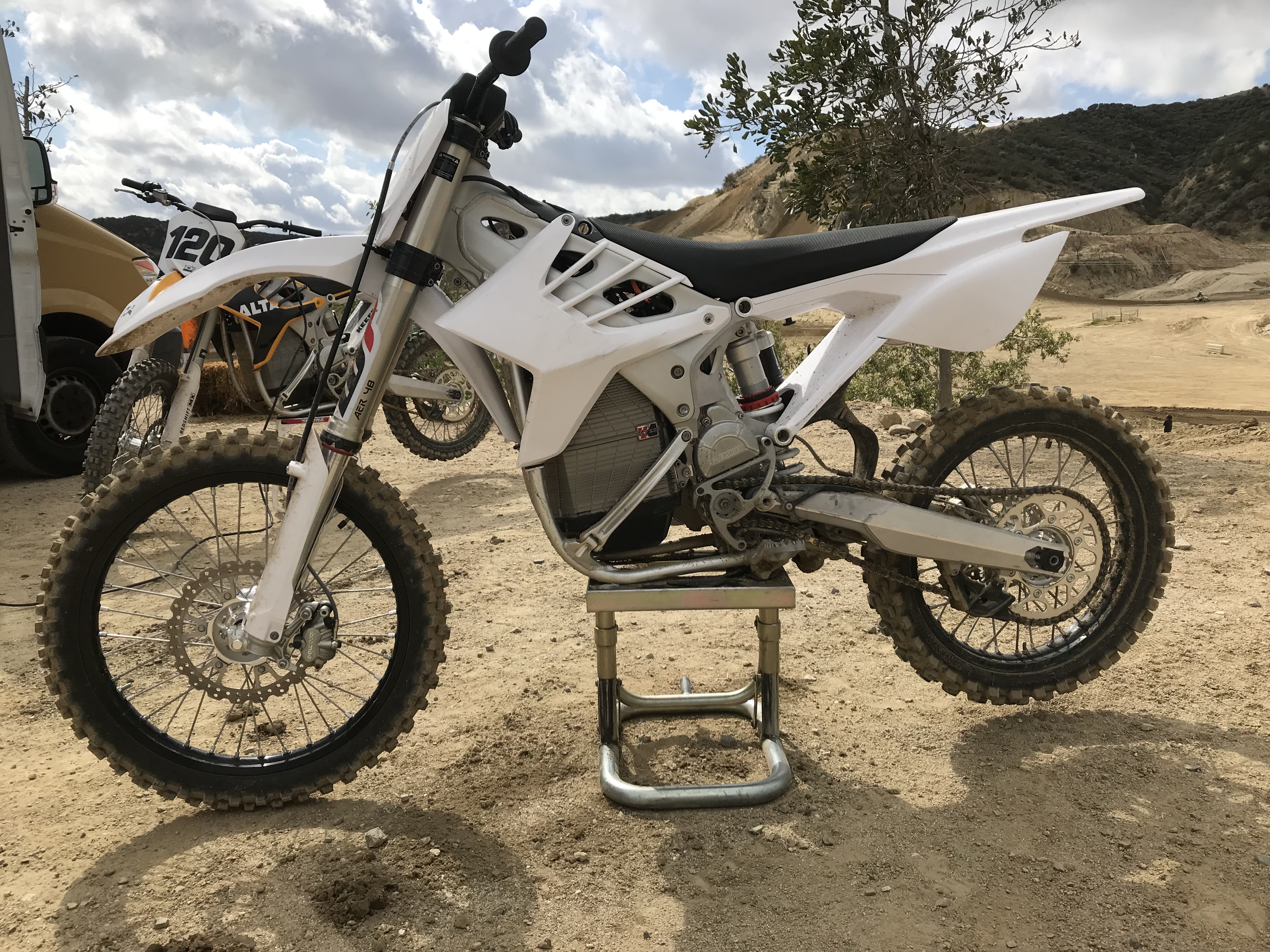 This past Monday, Kris Keefer and I debated about the decision by MX Sports to not allow the Alta at Loretta Lynn’s Amateur national. Here’s our conversation about it

Steve Matthes: What did you make of MX Sports not allowing the Alta… Why would they not allow the Alta in their vet classes?

Kris Keefer: That I do not know. It’s an open class.

SM: I understand the 250s. I get that. I don’t blame them one second. For all the things that Davey wrote in Racer Head, I agree with all of that. We don’t know how these things are going to match up. I’ve ridden one. They’re pretty fucking good. We don’t quite know where they’re going to match up. But an open class is an open class, and if you want to really get an idea of how they are, allow them in the open class to see how they compete. What’s the problem there?

KK: I read Davey’s rebuttal that was on Vital on a forum, and I kind of understood where he was coming from, but I didn’t understand the part where the open classes weren’t excluded from this.

SM: I don’t understand that.

KK: I don’t understand that either. Because then you just take it all out of the equation and you’re fine.

KK: And a vet class would be perfect.

Jason Thomas: Yeah, I think they’re still sorting through how to handle this whole thing.

SM: We know that, Mr. Politically Correct. That’s what we just said.

JT: I know, but I’m just saying I think that’s where it all comes from. I don’t think they fully have a good grip on it yet.

JT: I think they’re probably getting pressure from the OEM’s too.

KK: That’s where it’s coming from.

JT: Yeah, I think there’s a lot of politics going on that are not really fair, but that’s how it goes.

SM: Okay, fine. I could see that. I agree. But that just means Alta will forever be shut out. 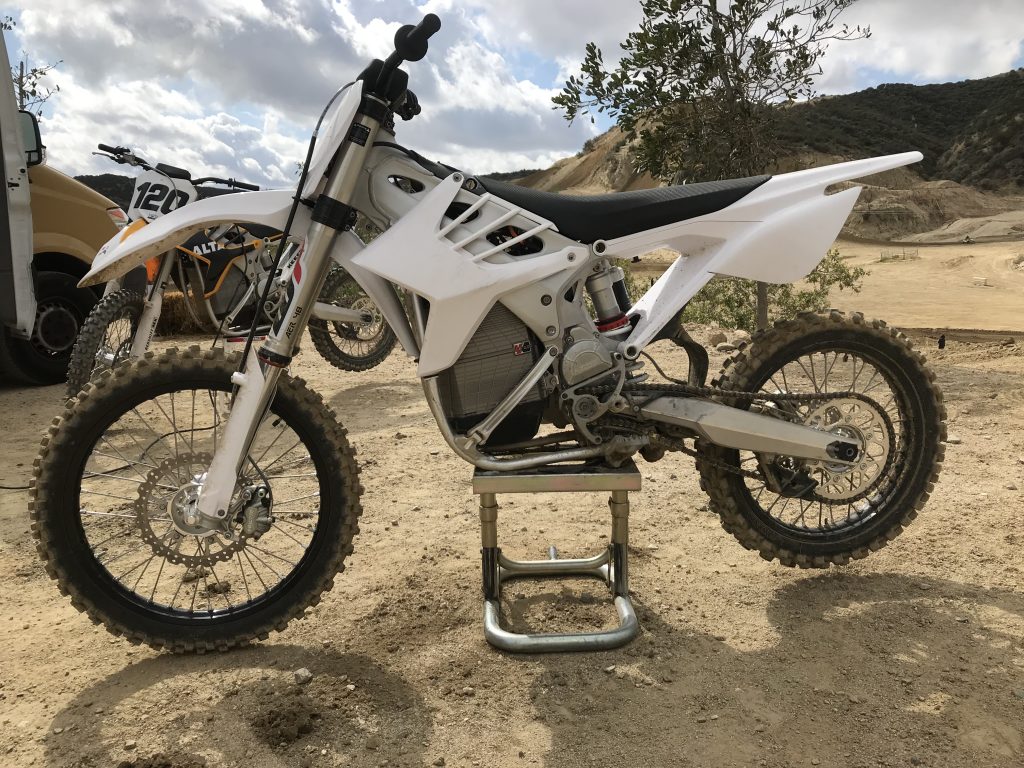 KK: You want to know my opinion?

KK: And I do not know this for a fact. I feel like the OEM’s are pushing back, and they’re forcing guys like MX Sports to be like look, not right now. We can’t do this. No. And Davey is like, you probably said the same thing we did and maybe the manufacturers came to them and said, “Look, we’re going to take some of our dollars away.” I feel like the manufacturers would come and say, buying themselves some time. Maybe they’re developing something and they want to be able to get their stuff out there when their stuff gets into production, and then everyone has this electric piece out there. I don’t know. That’s what I’m thinking.

SM: I don’t know if I totally agree with that. MX Sports runs a terrific program with Loretta Lynn’s. It is the amateur race end all, be all. It is the number one race. MX Sports has the power over the OEM’s at that race. They can call the shots and be like, look, we’re going to let these things in the vet class. The vet class is going to allow these things and let’s see, OEM’s, how they do.

KK: I’m telling you right now. Some of these OEM’s have an Alta. They’re like, holy shit.

SM: They all should. Suzuki probably doesn’t, but almost everybody else would.

KK: They probably didn’t expect it to be that good because they’ve ridden all the other electric stuff that’s out there, and this stuff blows it away.

SM: I don’t understand. If you want to get a real-world test, let them in the vet class.