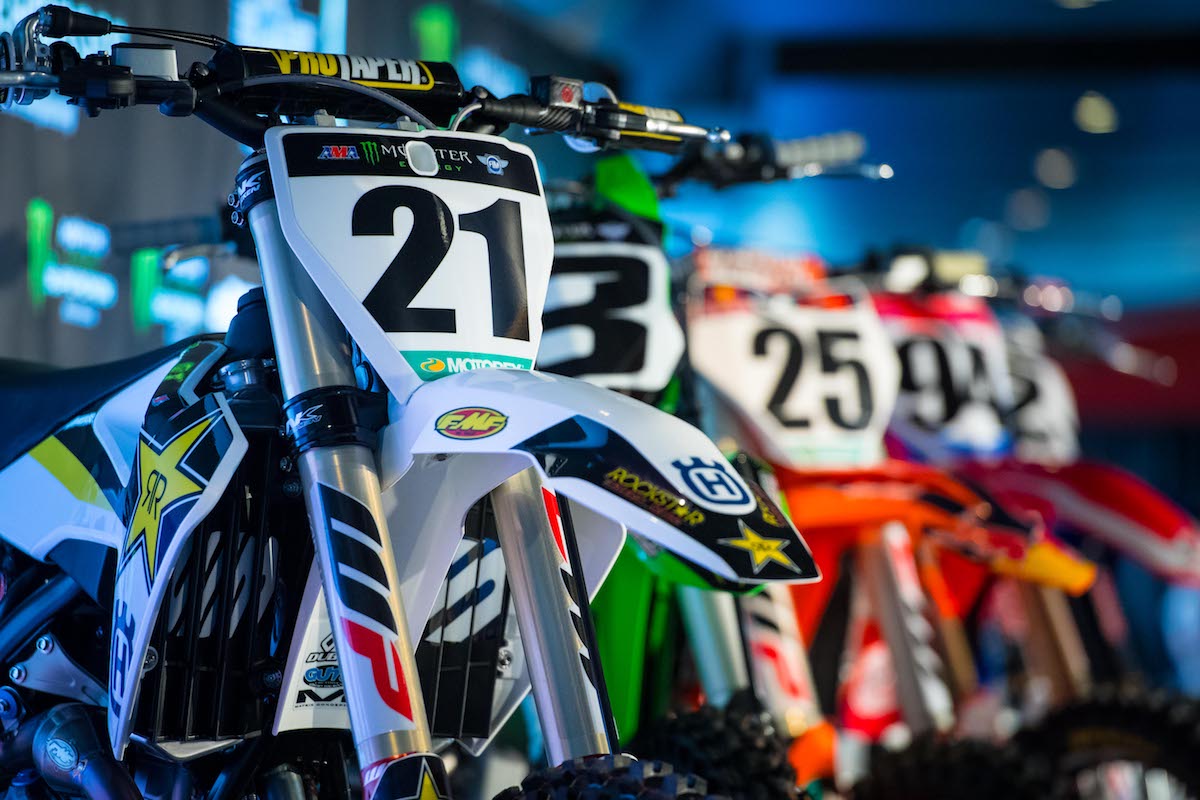 Ok, thanks to Dan Truman for tabulating these up here are what we PROJECT the 2019 national numbers to be. Please don’t tell me you don’t know how the points are tabulated. I won’t be able to handle that. You know how they’re done right?

Riders with red beside their name are permanent numbers.

Sounds like Jake Weimer isn’t going to race, if he wants to they will let him hold onto the number. Shane McElrath wants it if he says he’s not racing.

Chase Sexton gets a permanent number, he wants #23.

James Stewart should lose #7 by the rules, Plessinger said he wants to take it but will the AMA let him?

Anderson gets the choice of a single digit but I haven’t spoken to him if he wants one. #5, #7, #8 and #9 are up for grabs. Anderson and Plessinger to pick single digits.

Sometimes dudes come here and ride under a one day license and aren’t eligible for national numbers, we’ve seen that here or there. So maybe Tomita, Soubeyras, Ramette or Telliet did that, not 100% sure on that. And the guys that are tied, sometimes the tie breaker is kind of vague but we’ve gone off best finish here.

Depending on those guys licenses, the 722 might actually have to give up #722.

ONCE AGAIN ITS A JOKE THAT 250SX FINISHES COUNT TOWARDS YOUR NATIONAL NUMBER. Whew, I feel better now. 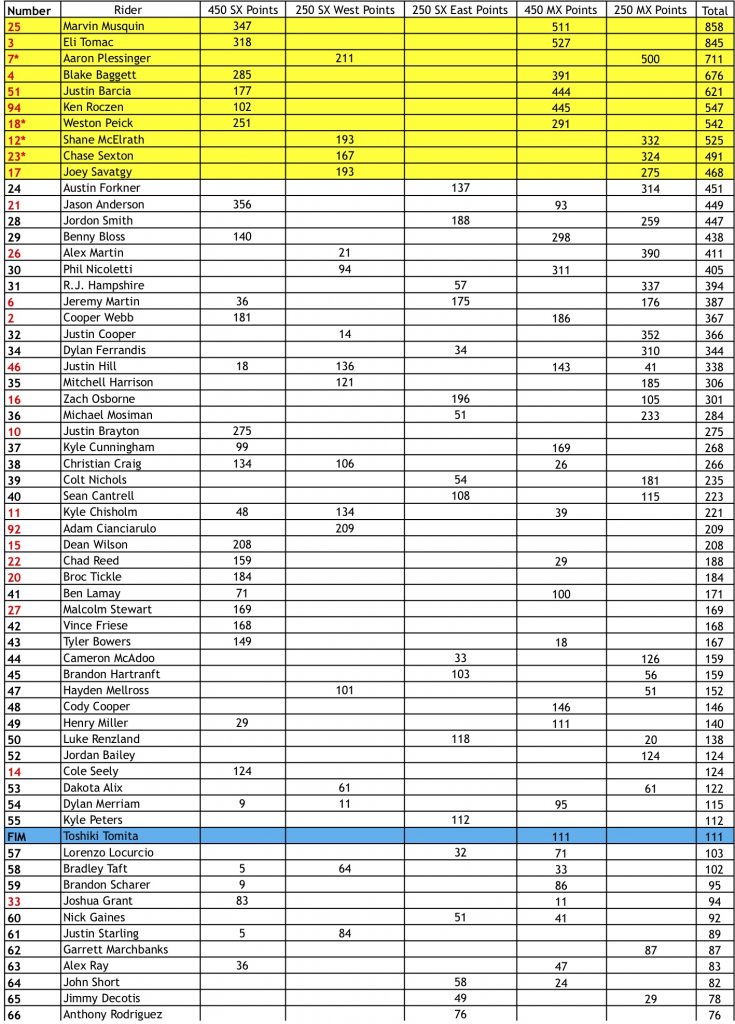 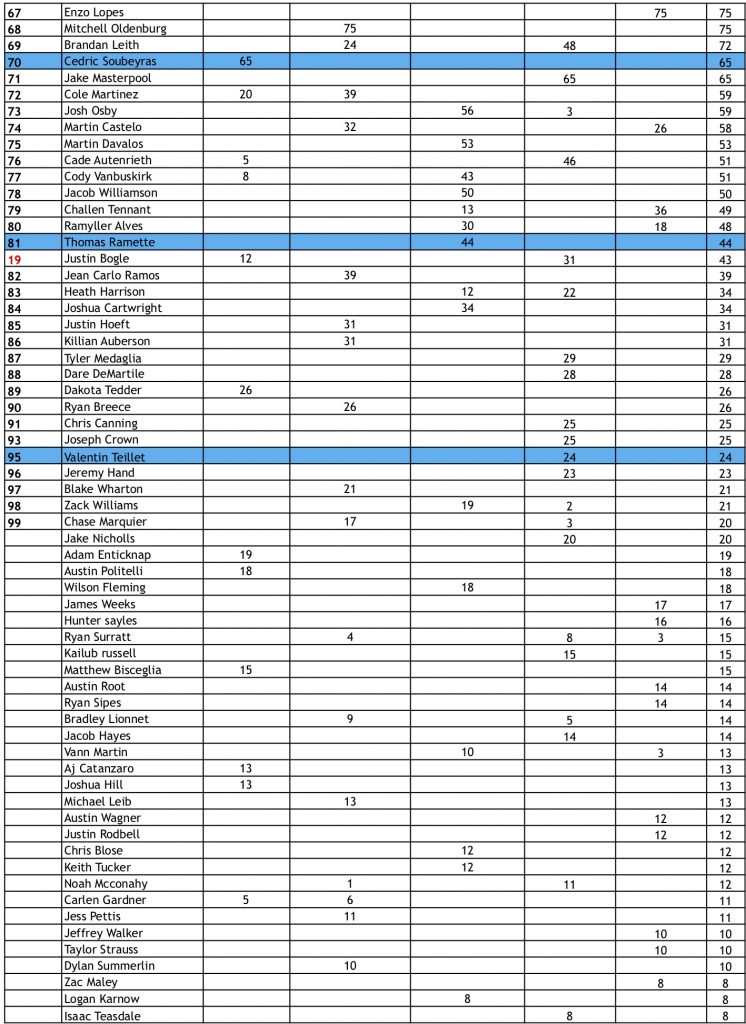 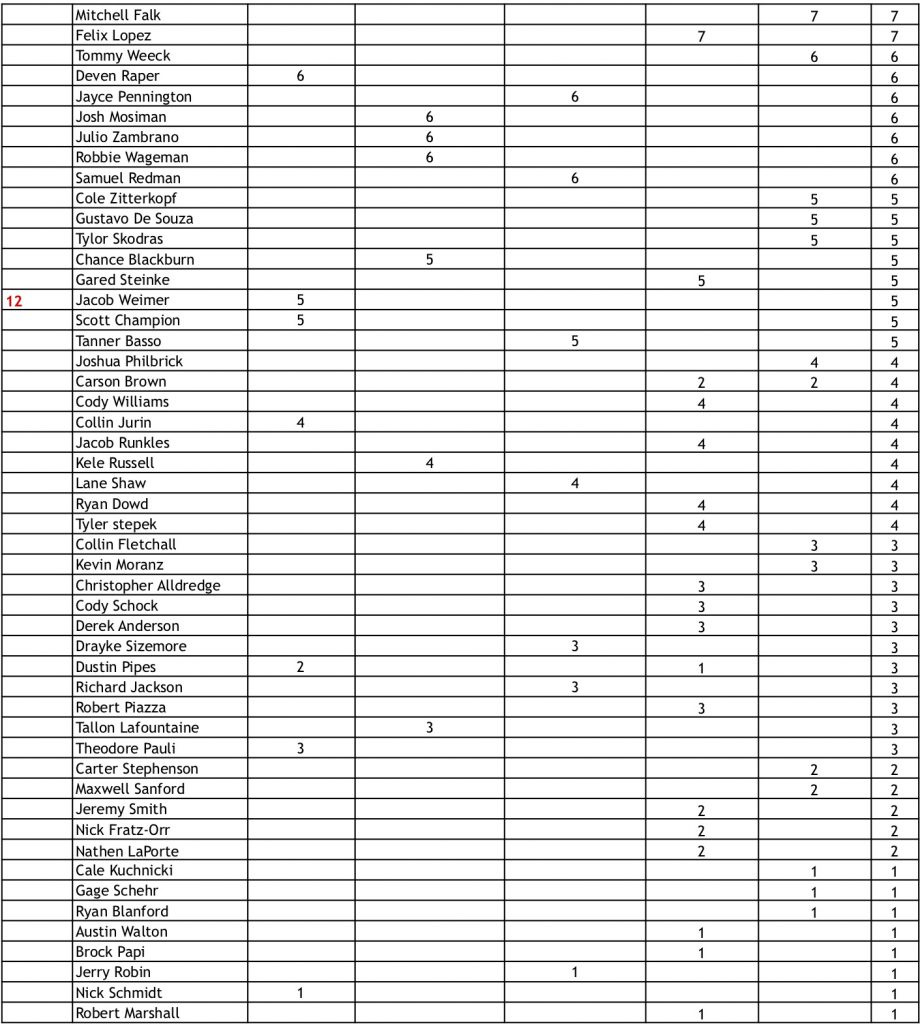