XPR Motorsports might not be a very familiar name to you, but the owner Chad has been doing engines for quite sometime. Most notably he is the engine builder for the MotoConcepts/ BullFrog Spas/Honda racing team of Justin Brayton, Malcolm Stewart, and Vince Friese. In case you were living under a rock, these bikes are some of the fastest bikes on the track on any given weekend of racing and they’re not a factory engine. The engines are all done in house by Chad himself. I had the chance to ride Brayton’s race bike in 2018 and I was so impressed that I told Chad that I would like to ride another project bike of his in 2019. I am very hard to please when it comes to engines as I rarely test/review built engine/project builds, but Chad did such quality work (on Brayton’s bike) that I decided to write “Ten Things” about the 2019 XPR Motorsports KTM 250SX-F build that he worked over for an up and coming amateur motocross racer. If you want to hear the RMATVMC Keefer Tested podcast I did about this bike, head over and click the podcast right here on pulpmx.com. 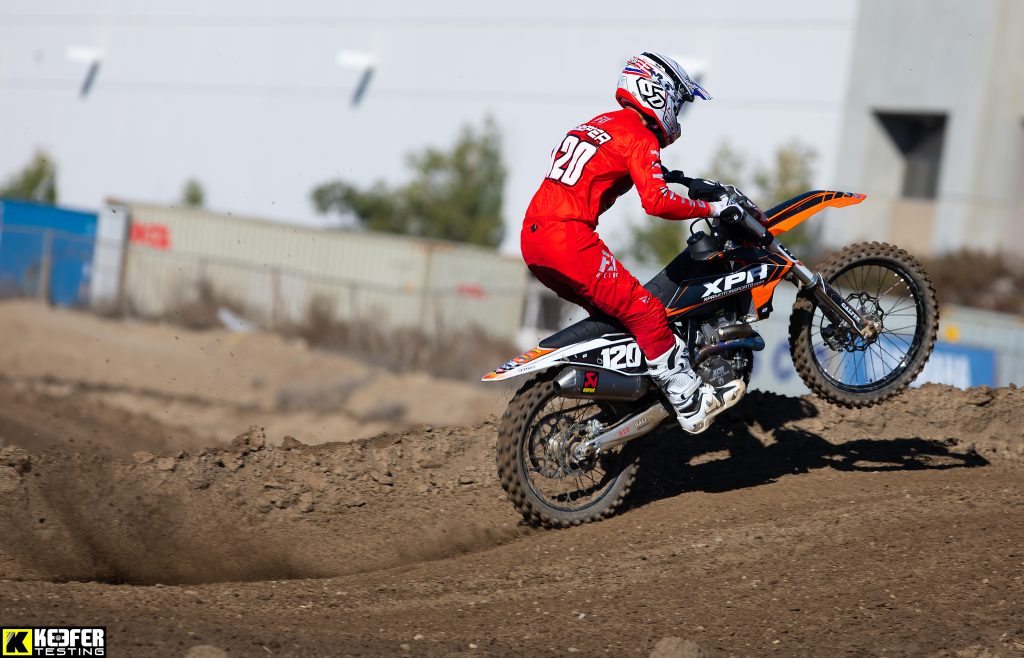 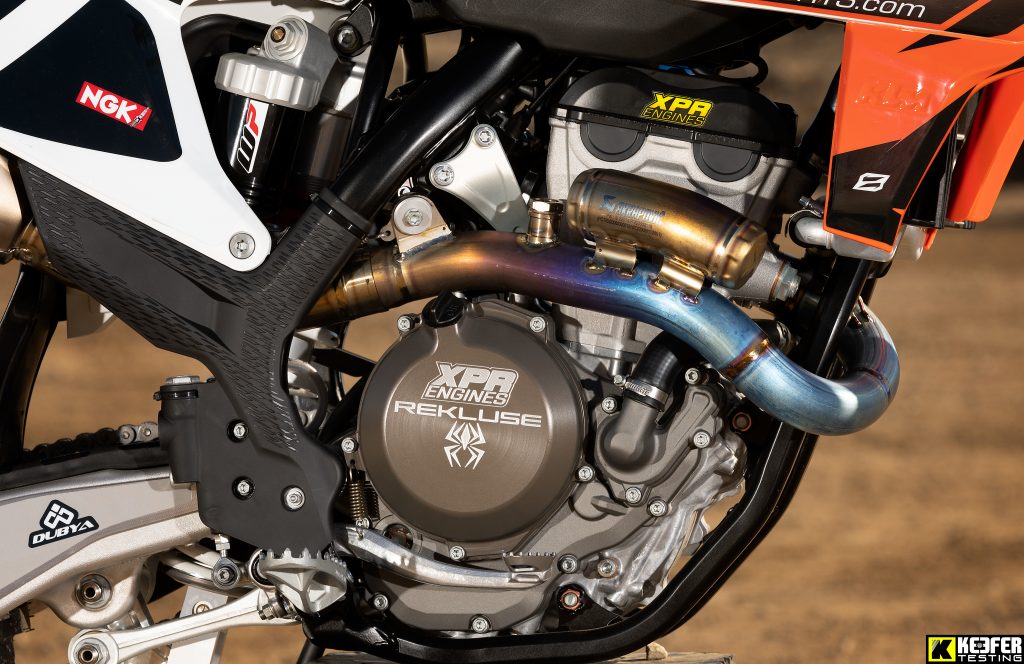