Finally, no mud! Was it great to have some racing on a dry track or what? I’ve always enjoyed watching races from Ironman, and this past weekend was certainly no exception. Dylan Ferrandis put on a fantastic show in the 250 class. The 450s delivered as well. The second moto battle for the lead with Eli and Justin made it an instant classic. Barcia was SENDING it on the downhill jump, but to no avail, Eli hung tough to take the OA on the day.

Speaking of hanging tough, congratulations to AForgy589, they took down this week’s PulpMX Fantasy Championship league by one point with a 554 point score. Let’s take a look at how they got there.

Keys to winning. First, the obvious, Hartranft and his 100 points were a must-have. The rest of Forgy’s 250 squad was straight-forward, with average + ownership. The difference was made in the 450 class by selecting Jared Lesher and his 74 points at only 9%, giving them a significant edge on the field, especially the team owners who chose Benny Bloss at 34%, or Justin Bogle at 24%.

Finally, Forgy did not choose any FFLs. Even with the two moto format outdoors, the odds are against you. This week, not choosing and keeping all of the points paid off.

Congrats AForgy589, on the big win! 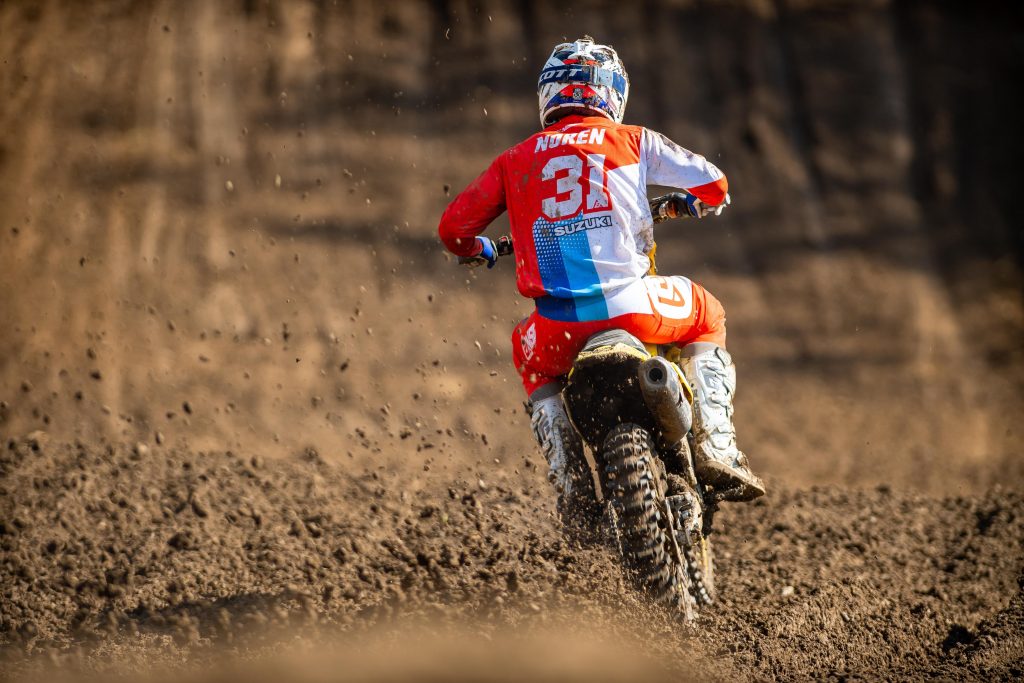 Pick trends were lower in the premier class. Chase Sexton topped everyone (as predicted here last week) with a 34.1% pick trend at a -1. Benny Bloss was next, he was selected by 34% at an 8 handicap, and finally, Fast Freddie just squeaked into the +30% club at 30.6% as a 6 handicap.

Stilez Robertson was about the closest thing to a high pick trend bust in the 250 class, and his score wasn’t a complete disaster, as he still managed 50 points at a 20.5% pick trend.

The bad run continued for Benny in both real life and PulpMX Fantasy. Benny could not finish the first moto due to a mechanical issue, leaving him and those who selected him with 40 fantasy points for the day, not a disaster, but certainly not what could have been. His pick trend was 34%. Another bad real and fantasy week for Justin Bogle as well. The poor guy can’t seem to catch a break. He suffered a weird first turn crash in moto one, but was able to return to action. Justin did manage 30 points at a 24.1% pick trend. Better days ahead for both! 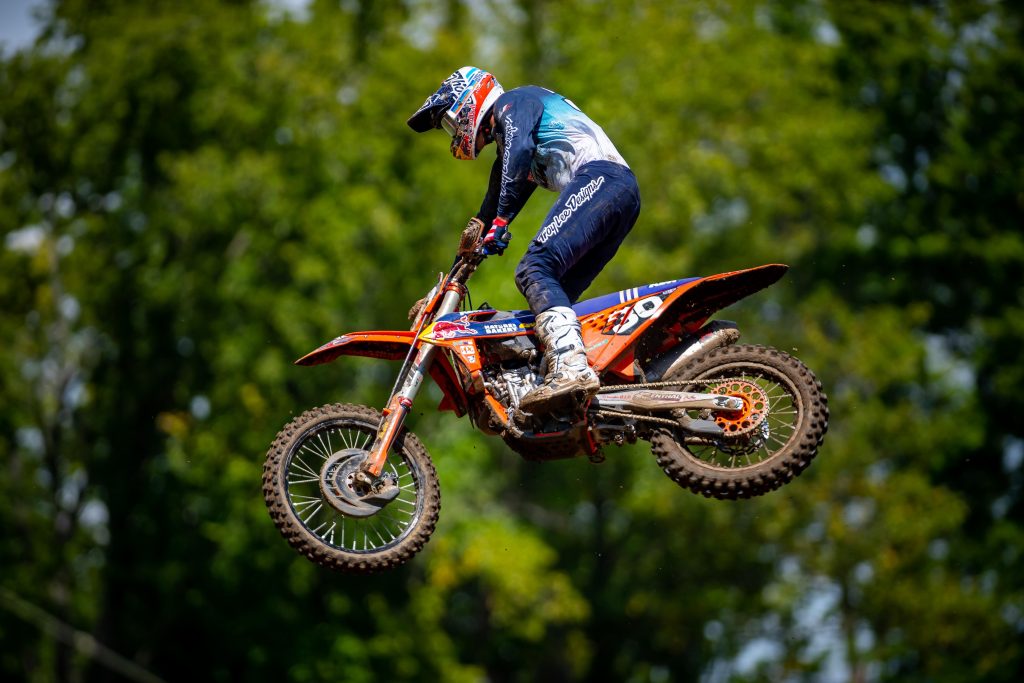 We already hit on most; here’s a recap.

Did you pick the correct Star Racing Yamaha in the 250 class? Ironman 250 class FFL selection was a whopping 39.5%, with 17.7% correctly choosing Dylan Ferrandis or Jeremy Martin.

The 450 class had a higher correct pick trend, which is unusual. We had 33.2% of teams make a selection, with 18.5% correctly choosing Marvin Musquin or Zach Osborne.

As usual, I’m eager to see how the handicaps land at Red Bud. If you are one of the 66% eligible to choose Benny Bloss, he is a must consider as his handicap should remain in the 5-8 range. Same for Justin Bogle, both are overdue for a solid week in real life and fantasy.

Brandon Hartranft will still be eligible for 2x points, but I’m guessing he will lose a ton of value following his Ironman performance. He might be worth considering again, even if he falls to a -1 or so. I’m also very interested to see where Jo Shimoda’s handicap lands. He is 15th in points and capable of landing a top-ten finish. He could provide a high floor, high ceiling choice at Red Bud. I will also be keeping an eye on Nick Gaines and Stilez Robertson.