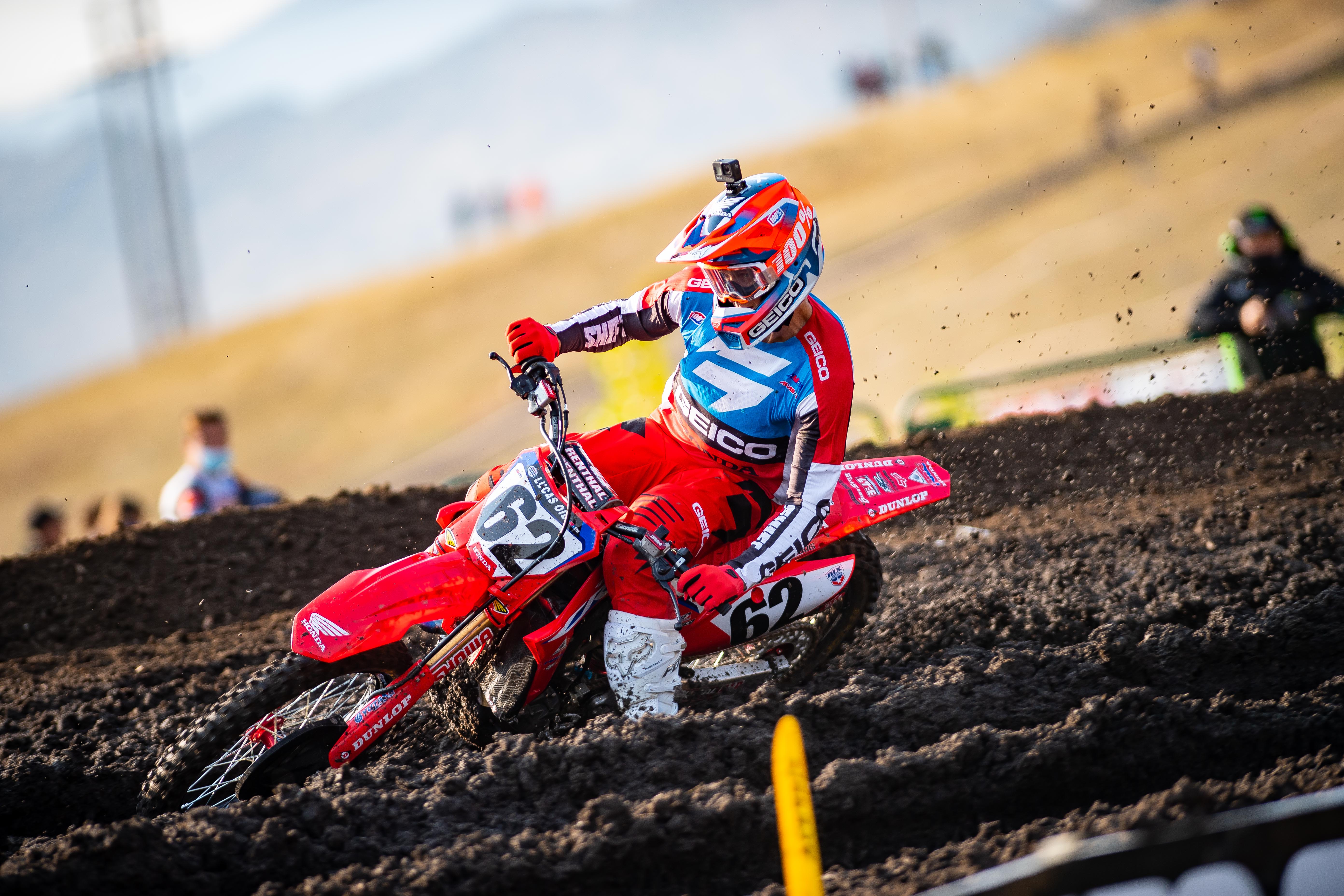 Fantasy sports enthusiasts know that Colorado, especially Coors Field, is notorious for high fantasy scores to the point that other venues, most often in the NFL, are called the “Coors Field of football. Thunder Valley seems to have received the memo. Scores and pick trends were very high in CO. The Championship league was taken down by a massive 664 point score by “El Lurcho 102”. El Lurcho is finishing the season strong, coming off of a 580 – 97th overall at WW. Let’s take a look at their Lakewood squad.

This week was a great example of how being on the right side of variance is crucial in PulpMX Fantasy. Lurcho’s choice of Ben Lamay and Benny Bloss is a perfect example here. Both riders put up zero points last week and were top scores this week. The second key piece was Jeremy Smith. His 86 points at 10.7% were definitely a deciding factor.

Mega-chalk this week with a season-high 62.8% pick trend for Nate Thrasher. Nate did not disappoint with his 80 points at a 10HC. We also saw a very high pick trend for all-star Justin Cooper at 47.7%, Hunter Lawrence at 37.8%, and finally, Jarrett Frye just squeaked over the 30% trend at 30.1%. 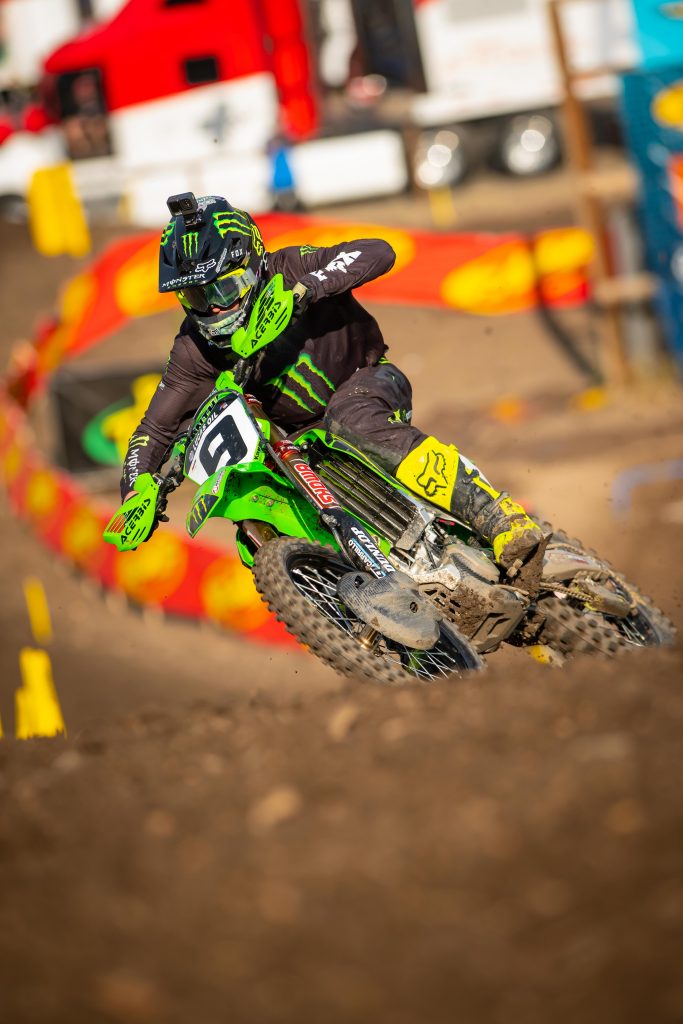 Pick trends were topped in the 450 class by Ben Lamay at 40.3%. He is now the fantasy moto version of a political social media post following his zero-point score at WW. Definitely lots of love and hate there! All-star Chase Sexton was next, and the only other 450 class rider above 30%. He was selected by 39% of teams.

The 250 class had some very high scores from riders with very low pick trends. Dilan Schwartz and Preston Kilroy scored 86 points each, with Dilan at 7.7% and Preston at 0.5%. We also saw Joshua Varize put up an excellent 84 point score at a 16 handicap for only 3.4%. Keep an eye on Joshua going forward. His average overall finish through eight rounds is 24.1, with his worst being 30th at WW and his best, 18th at Lakewood.

Mason Gonzalez gets the “ouch bro” award this week. His zero-point performance at an 8 handicap sunk 22.5% of teams. Over the last two weeks, he has scored 9 points in total. Ouch bro! 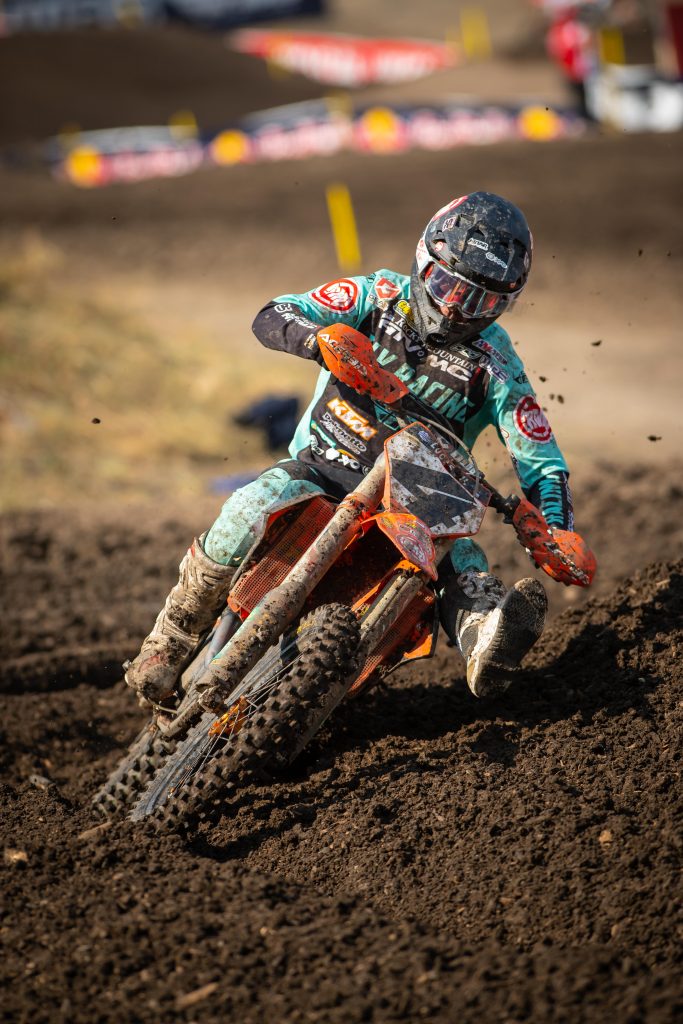 Blake Baggett has been maddening for fantasy owners this season, and Lakewood was no exception. He looked great in qualifying, and that was about it for the day. His 18-point all-star score sunk 20.7% of teams. Cade Clason broke Steve’s heart with a 36-point performance at a 16 handicap after qualifying 23rd. He was also selected by 16.2% of teams, who were likely following Steve’s pick?

The chalk hit harder than a Star Yamaha this week. We had very high scores from nearly every high pick trend rider.

Apparently, everyone has finally caught on to the pick a Star Yamaha and AC for FFL thing as we saw some crazy high trends here.

The season will conclude this Saturday at Fox Raceway. There are championships on the line in real life and in fantasy.

Only 33 points are separating the top four teams in the Champions League, the new #BluCru is truly up for grabs. I can’t wait to see how it plays out and what decisions are made by the championship contenders.