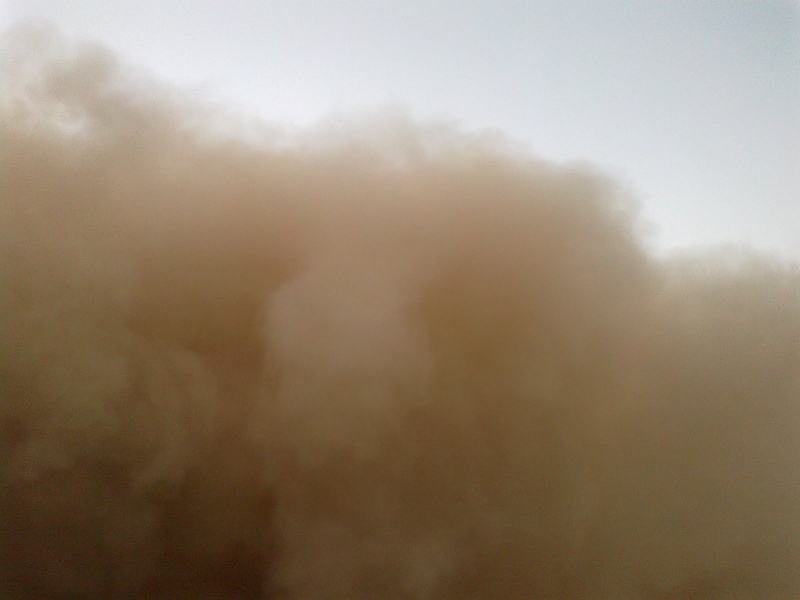 There was a time when Twilight Zone meant more than wolves, vampires and teen movies. Yup, I’m pretty old.

There was a time when Twilight Zone meant more than wolves, vampires and teen movies. Yup, I’m pretty old.

I am both literally and figuratively at a loss this week following the series debut of the Miller Motorsports Park MX stop on the National schedule. The literal part comes in the form of event photographs. As in, Matthes didn’t pay for any this week- he said something about saving money for his Wayne Gretzky Fantasy Camp dream. Oh well, such is life.  In lieu of Cudby pics, I have located some pretty accurate photos via the Google machine. I feel these photos do a scholarly job of representing track conditions at a few different moments in time during the racing action on Saturday. (Bear with me, people. It’s all in fun.)

Now on to the figurative part of my preface.

There were many oddities at play for the Miller MX debut. From the chemical make up of the dirt, to the Mad Skills MX size jumps made from said dirt, the sandstorm (not to be confused with “Darude Sandstorm”), the incredible number of 2nd moto DNF’s (including Team Two Two’s departure mid-day) and yet looking at the results, the more things change, the more they stay the same.

If we’re being honest, in bench racing circles, few tracks have ever been given less of a chance before having even seen a race than the Miller MX fabrication. Of course the first justification for this presumption is the standard southwest United States dirt. This instantly brings another oddity to my mind. It’s crazy that Southern California is the “moto-mecca” when the dirt just sucks out there. It’s baked, doesn’t respond well to water because it doesn’t retain it and yet that’s where the industry has planted it’s flag of residence. I guess being the closest shoreline to Japan has some serious pull. So, they pulled in something like a gazillion yards of dirt to build the track, yet another blasphemous act in the eyes of most any motocross fan– a man-made motocross track. Most fans would tell you that term in itself is an oxy moron; “man-made motocross track”. I see both sides of the coin. Being born and raised in Michigan, home of the crème de la crème of all motocross institutions, Red Bud, which has seen it’s fair-share of “tweaking” over the last decade or so; I always prefer a natural terrain track with elevations, off-cambers and great terrafirma. In a perfect world, yes, MX Sports would have selected an existing track which offered these values but it wasn’t on the table so they gambled.

On the other side of that coin, Miller Motorsports Park has a few things going for it. For starters it’s in a great state which is well known for it’s inviting attitude for sport and motorsports specifically. MMP has a great facility to make attendees feel very comfortable and the fact that they were enthused to bring this National to reality at their well known Motorsports complex was a real plus. Unfortunately, when you’re working with crappy dirt, you know what you’re gonna get, a lot of work and preparation with crappy dirt which will result in a track made of crappy dirt. Short of spending just stupid money to bring in ideal, nutrient enriched soils of the east, there’s not much more they could do. “So don’t schedule a National there then”, you say. Well, with all the benefits for those not actually racing on the track, it looked like a worthwhile roll of the dice and it’s not the first time in this sport that the desires of the racing participants have been pushed to the side in an attempt to “grow the sport”. This begs the question, if this is what it takes to “grow the sport”, is “growing the sport” even worth the trade-off? Is it really worth the creature-comforts in the pits when Chad Reed’s team is packed up and rolling out before the second 450 moto is even on the gate? When the talk of the track reaches it’s most optimistic at “it’s not as bad as I expected it to be”; is that really worth it? Sure this was their first shot but being the first shot, you know they put everything they had into giving it it’s best shot at success. You know what they say about first impressions.

Just look at Lake Elsinore for how that story unfolds. Last year everyone was all puckered up about the new addition of Lake Elsinore with how bad it’s reputation was in terms of terrible dirt. Whelp, the dirt was terrible and now here we are a week prior to the Elsinore sophomore effort and the talk isn’t of if the race is going to be better but if there is going to be a race at all. This is progress?

The sand storm is what it is, an act of nature. Unless they occur regularly in that location and it was a foreseen liability, I’m not going to even consider it as a detriment to selecting the venue. I’m sure if it was anticipated, MX Sports wouldn’t have been exactly eager to see their banners ripping free from their stakes, blowing across the track and the riders nearly invisible at times due to the density of the blowing sand.

And what about those jumps!? I know there was a lot of talk about a “Super Motocross” track but I really didn’t see it. Yeah, there were a few booters which made for soem butt-puckering but all in all, I thought the actual layout and flow was much more motocross than supercross. Yes, of course it was man-made and there were no elevations but when I think supercross,  I think rhythm sections and far more air time than wheels on the ground time. This just wasn’t that. It was a man-made motocross track with the dirt which was available; which was crappy.

I’m conflicted on the long term viability of Miller MX in the National schedule. I don’t see fan turn out as an issue. As I said, the state is well known for it’s support of motorsports and I see the fan turnout remaining strong and growing as/if the venue remains on the calendar. I don’t, for a second, think the riders will ever look at any track made of dirt like that as a track they want to race on. You could mimic Red Bud, Millville or High Pointe from that dirt and it would still draw an “ugh” from the riders. I also don’t think the riders opinion of the track will have any bearing on wether a location remains on the National schedule, either.

All in all, the MMP national wasn’t mine, or anyones really, favorite and as long as this isn’t the future of all 12 rounds of the series-I’ll grin and bear it.

But it doesn’t mean I have to like it.

Scog Blog:King of the Hill