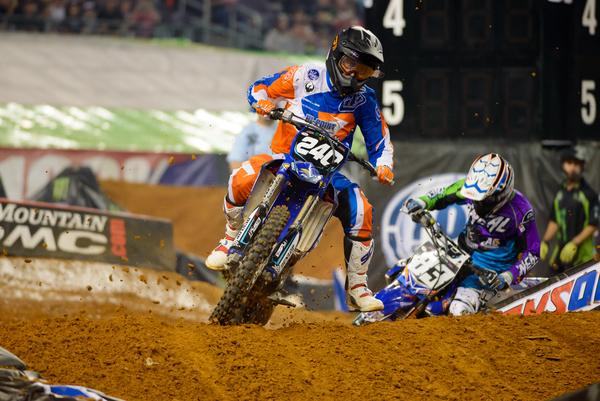 This week, Bryce Stewart and Steve Roman have the unfortunate pleasure of coming up Just Short.

This week, Bryce Stewart and Steve Roman have the unfortunate pleasure of coming up Just Short.

Bryce was featured a couple weeks ago, and the older and wiser Chiz gave him some advice on racing, fishing and life.

When I was scrolling through Bryce’s Instagram pictures, imagine my surprise when he had posted a picture of my article.

I’m starting to like Bryce, he reads my articles, and he’s buddies with the 7 deuce deuce.  If he comes up Just Short again, I’m tracking him down for one of my riveting text interviews for sure.

What do you need to know about Steve Roman?  He is a fellow Moose Athlete like Filthy Phil.  That’s all you need to know.  I tried to get in touch with Filthy about his Moose teammate, but get no response, as per usual.  I hope he didn’t finally go through with it and hang himself.

Go follow these guys on IG they don’t have a ton of followers:

Thanks for reading, please send complaints to jasonw@racerxill.com