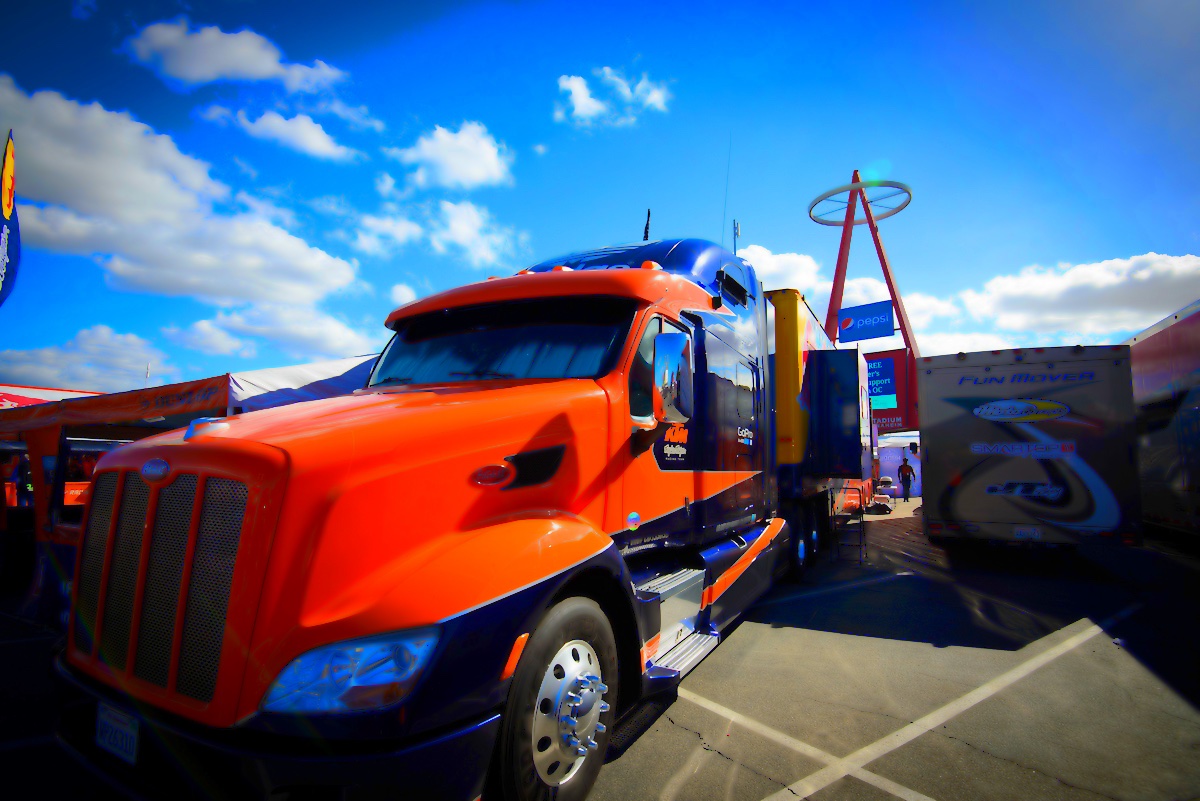 We heard the changes that were on the horizon for the 2018 Supercross series a few short months ago. There were (and are) those who are of course wary of change and the less predictable nature of “new things” but on the grander scale, I must say, the consensus was in that these changes were exciting and very welcome.

The Triple Crown being the most exciting change announced for this series, kicked off this weekend in Anaheim at the second stop in Angels stadium and when it comes to the racing that played out… WOW! It was all that we, the supporters of the prospect of new ideas and waving goodbye to the old guards, were hoping it could have been. Eli Tomac, the pre-season odds-on favorite to walk away with the title after 17 rounds, had essentially dashed his hopes two weeks ago in the very same stadium. While navigating the track from the front, he suffered a focal-hiccup that left him nearly pant-less, winded and most concerning, with another shoulder injury. One that would see him not finish, nor line up the following week, last week in Houston. Spotting Ken Roczen, Jason Anderson and Marvin Musquin (prior to his own snafu in Houston) nearly 50 points, 2 full races worth of them gold nuggets, is NOT a solid race craft plan for a series.

So this set the stage for the debut of the Triple Crown format and my money was on Eli Tomac not being able to gut out three main events in an evening, let alone building strength as the night progressed and not only winning one of them but securing the damn overall as well!! Eli had to be surprised himself. There were plenty of other compelling events happening in the 450 class and that’s not even to mention the 250 class where Adam Cianciarulo rebounded from what assuredly looked to be an event-ending late crash in qualifying, to battle at the front all night and just barely finish off the podium.

From a racing and on track perspective, the Triple Crown format is a huge win in my eyes. It’s the peripheral show that has me baffled and has confused me for years.

I’ve always wondered why the broadcast is dumbed down– no no, wait, I KNOW why they SAY it is dumbed down but that explanation is inadmissible. We are not growing the sport to a more general fanbase with the kid-gloves we slap on explanations and terminology. This is NOT and never was going to be Nascar (please stop with the comparisons and aspirations to be!)! Supercross fans, the ones who tune in every week with purpose, are a passionate group. They know racing terminology, they know the lifestyle and they deserve to be spoken to not dumbed down to. It’s making me mad right now just thinking about where we are and where we WERE decades ago! Art Eckman was a clown but for God’s sake, he had Dave Despain by his side who always kept it real. David Bailey used to be in there and it was glorious… I’m assuming he is in there no more because he wouldn’t agree to tote the company(sponsor) line and dumb down his observances in the booth to cater to this crowd that doesn’t exist.

It’s really a kick in the face to this audience who tunes in every week that we have to listen to the same repetitive gibberish and catch phrases from one race to another. Jeff Emig has so much knowledge of racing situations and race craft that we never hear and I honestly believe it’s because he’s been patted on the back for so long by producers or whomever that setup this bland commentating style, that he cannot access that part of his skillset any longer. Ralph is certainly good at what he does but he’s so vanilla that I don’t care about his capabilities because we don’t see his true passion for the sport, all we see if him lobbing softballs to Jeff that Jeff gently bunts back to the pitcher over and over and over and over… for craps sakes can we please get some fresh blood in that booth that displays a higher level of

You know what’s funny? I sat down to write this Swizcorner focusing on the broadcasts time mis-management in regards to commercials and I never even got there because my true distaste lies in the abhorrent execution of what I would consider a just and VALUABLE commentating package.

Trust me, if this “roundtable” type of retired-racer discussion ever makes it to the TV broadcast at one of the future Triple town races, Jeff Emig at a minimum will be shaking in his boots at how much feedback starts pouring into the network about his lackluster output on these shows… Ralph should too because even though he is as pro as it gets at the commentating position, he’s 50% of the failure of this package and about 85% of the setup for failure.

I just want to be spoken to like an enthusiast of Supercross and all I get is spoken to like I’m a housewife flipping channels or a football gambler switching games who happened upon a Supercross race… THIS CROWD YOU ARE CATERING THE BROADCAST FOR DOES NOT EXIST FOR MORE THAN 5 SECONDS AT A CLIP….

Here’s a novel idea, conceive and execute a commentating package that envelopes the purposefully tuned-in audience and provides value to them. It is 100% possible to do that without alienating the “surfers” and even if it does, THEY’RE ON TO THE NEXT WAVE BRO!!

Daytime Program: A2 (Birth of the Triple Crown)