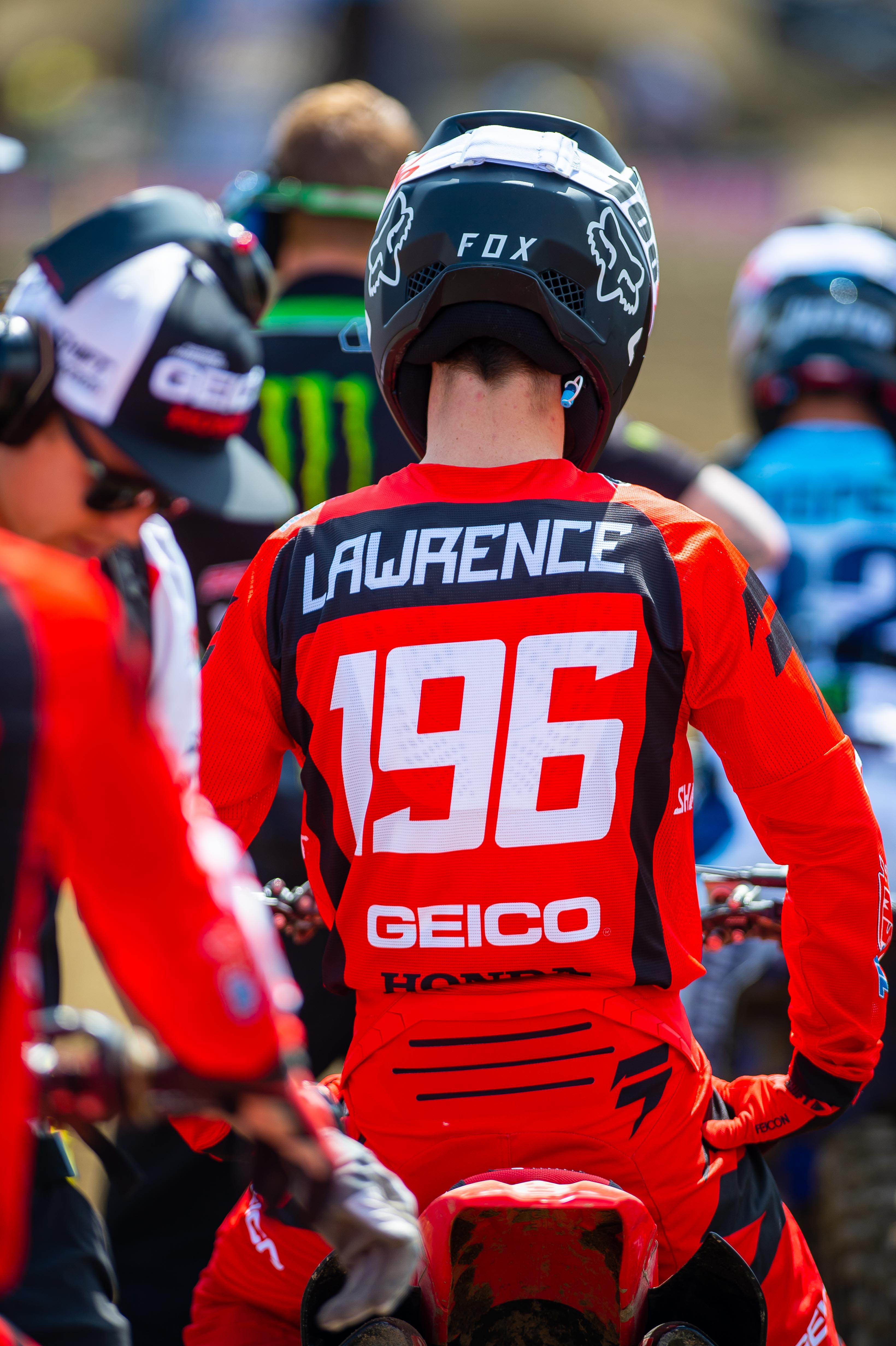 Welcome back to Pala folks, the fastest track on the National motocross schedule. This position is usually held by Glen Helen but when you add in the down right scary factor of the Glen Helen drop offs and mega-obstacles, I’m thinking there aren’t too many racers who are too disappointed that Glen Helen is absent from the schedule. I’m not saying they like Pala or “Fox Raceway” more than Glen Helen but the stakes are already high enough in terms of the risk vs reward scenario in this crazy world of motocross, so for Bud and the crew at GH to build crazy high speed obstacles and turn their National into a sort of daredevil expo in portions of the track, yeah lets not further endanger the riders at round two. Oh yea and stop being douchy in general Glen Helen.

Thinking back to the 2011 iteration of Pala in comparison to this years running, although the track was still very high speed in many areas, I didn’t think it was nearly as dangerous looking as it was in 2011. I remember the massive roller section that year and the amount of speed the riders carried through it as blowing my mind in a big way. In 2011 I was watching that section between my fingers as the racers came through at warp speed, climbing the staircase of rollers with increasing stretches weightlessness, and when those speeds come together with less and less moments of rubber to ground contact, it always makes me nervous. This year it was certainly high speed and had it’s moments of contained sketch but as a whole, it was a great day of racing to view.

This 250 title is really going to be something to watch. You would think with Adam Ciancairulo staking claim to two overall wins in two weeks that the title would be well in hand with little to no dramatics. I don’t want to bring up old stuff but don’t forget we just came off of two 250 Supercross title which both looked to be pretty well in hand in the closing rounds of each coastal series and well, racing happens. With the holeshot capabilities held by the Star Racing Yamaha crew, you’d be silly to not be banking at least one of the blue boys to ride one of their hole shots straight to the checkers and an overall win. The GEICO Honda guys are also frothing at the mouth to sink their teeth into the points battle at the front. Chase Sexton only grows more disgusted as each Moto clicks off and he isn’t on the podium, RJ Hampshire has looked spicey during one of the two motor through two weeks and the biggest surprise for me, Hunter Lawrence, really made a statement in that second Moto at Fox Raceway. We’ve been hearing all about the newest Aussie recruit who was supposed to make his SX debut before a late-prep injury forced him to sit until the Motocross series began. His on-bike body English tells me a lot about this kid. While Chase Sexton is textbook perfect in his on bike form, Hunter Lawrence is a different kind of prodigious. Hunter’s form on the bike is what I would describe as “Mototaur”. In case you haven’t brushed up on your Greek mythology, this term is derived from the mythological “Centaur”. The definition of a Centaur is: “A mythological creature from Greek mythology with the upper body of a human and the lower body and legs of a horse”. Hunter’s synergy with his GEICO Honda is what I’d expect to see a fully autonomous 22nd century race bike would be if it utilized telemetry, GPS, traction control and on the fly terrain calculation for real-time suspension adjustment. The dude looks like he was born on a bike, he and his bike are like peas n carrots, peanut butter and jelly, Keefer and UPS—wait… I’m just saying.

This may come off as sounding crazy but I’m gonna say it any way because I really did think it. Watching Hunter Lawrence and his level of comfort and bike synchronicity really brings me back to what we were seeing from Ken Roczen prior to A2 in 2017. Remember how all the talk was about how effortless it looked for Ken? I do. I am really interested to see if Hunter can keep himself corralled and finishing motos or if he gets a little too eager and forces things, resulting in some immaturity issues that affect his finishes.

Regardless, this 250 title has been and I expect, will remain, the highlight of this outdoor series. We have no prior MX champ in the mix and these guys are putting it all out there, hoping to lay claim to be the next.