When Steve came up with the idea of us going through the back catalog of audio selection’s made for the Podcast over the years, I was instantly excited about the concept. Not just because music is a huge part of my life, always has been, I thought it would be a great way to relay to fans what the songs are. We still get lots of inquiries to this day as to what the tracks are. Finally, we’ll have a linkable story to send to folks and fill in the blanks. I’m handling the rundown on The Steve Matthes Show audio history and Steve will follow that up with the PulpMX Show audio tracks.

( Click on any song name to view that song in iTunes or where available.)

“Shortcut to Moncton“ by I Mother Earth

“Raspberry“ by I Mother Earth

I was really confused as to the selections for intro audio Steve made at the onset of the Podcast but I had a pretty good feeling he had chosen these “Seismic Anomaly” tracks based on them being available online royalty free under some type of Creative Commons usage deal. Given that he can’t even remember why he used them or where he found them, I guess I’m correct.

I Mother Earth is a Canadian band Steve is pretty fond of but I never got into them. I will say they were a step up from “Seismic Anomaly”. Oddly, as the podcast went on before I came on board, Steve would dip his toe back into the Seismic Anomaly discography from time to time, even after introducing his first truly elite-level intro music, THE HIP.

“Yer Not the Ocean“ by Tragically Hip

“The Drop off“ by Tragically Hip

“The Darkest One“ by Tragically Hip

“Twist My Arm“ by Tragically Hip

“Horse and Cart“ by Snuff

“Where the Streets have no name“ by U2

“Wish you were here“ by Incubus

“The Day that never comes“ by Metallica

“That song“ by Big Wreck

So many of these songs are all-timers. This is the progression of the pod that really made me a diehard fan and ironically, made me want to come aboard and offer some truly threat-of-litigation-free audio to replace it. All the Hip songs are of course solid gold, anyone who disparages the Tragically Hip can take a flying leap. “Horse and Cart” by Snuff is of course Moto legend. “5150” by Van Halen is of course not MY preferred era of Halen but this song is a definitive throwback that really makes me appreciate the Sammy era. Incubus “Wish You Were Here” is a great time capsule song and of course “Ceremony” by New Order is one of the greatest song intros ever created. This was a great step forward in the life of the pod.

Track Listing (In order of  initial debut on the Podcast)–

Ads: “In a Big Country” by Down By Law

Ads: “Save the Planet“ by Tragically Hip

Ads: “I will Refuse“ by Pailhead

Intro: “Smith & 9th“ by Reggie and the Full Effect

Intro: “Trapped Under Silence“ by Integrity –> “Gematria“ by Slipknot  –> “Underneath Days“ by Bob Mould

Ads: “Small Skeletal“ by Crime In Stereo –> Intro: “Johnny Cash was a Farmer“ by ANA

Intro: “Not Safe to Drink“ by The Swellers

Ok so admittedly, the track listing looks a lot more complicated when I came on board but that’s just because the intro’s began including sponsor mentions and therefore a separation between them and the intros, as well the outro was added. I’ve considered updating the outro over the years but in all honesty, at this point; it’s woven into the fabric of the pod itself. Your brain expects it and I still think “Circles” by Bob Mould is the ideal audible aesthetic to compliment these Moto historical tales… But back to the songs in the beginning of the pods… This all began with an email to Steve that simply inquired something along the lines of “I used to be in a band, we put out some albums and I’d like to offer them to you to use in the beginning of the pod so you don’t need to have any fear of legal reprisal.” Soon thereafter, I created the first voiceover intro which was awful but kept working at it and tightened it up pretty quickly and ironically enough, less than 6 months after coming on the PulpMX scene, I had abandoned my own old band and was introducing various tracks from my own favorite bands who I both knew personally and admired from afar. One of my favorite bands used in the intro and still used in the Fly Moto:60 Show outdo to this day is Destination: Destroy Yourself. This band was headed by a former friend of mine and without fail every band he has formed has been nothing less than incredible. He has upwards of 100 written and recorded songs that remain some of my favorites. Later I also used another of his band’s songs “Johnny Cash was a Farmer” by ANA in the intro (such a great guitar solo).

The usage of both Integrity and Slipknot are kind of misnomers. Each of these songs is utilized very minimally to create an ideal cadence for the intro voiceover. You’ll realize if you listen to the actual Integrity song, it is gnarly and I used less than 1 second of it. I do love it though. I was a metalhead before I was a fan of any other genre. Slipknot, like Integrity was also used very sparingly in the same fashion but I do also love that song. They are a pretty crazy bookend to the Bob Mould song which is the actual intro song for this period. They compliment each other somehow in the end.

The lates incarnation of the intro has been in place for about 2 years now and I gotta say, I still love it myself. I do think it’s time to revisit the voiceover because our pod numbers noted in their have been surpassed by a truly incredible amount. The Knapsack song ‘Henry Hammers Harder” and The Swellers “Not Safe to Drink” are amazing songs with such great energy and an ideal crescendo that lead you right into the pod audio, eager to get the latest Moto goods from Steve and whoever is on with him.

Below are the album covers of the Audio used in the Podcast’s history. 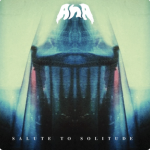 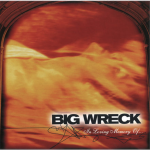 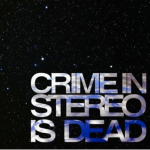 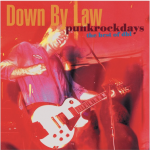 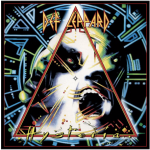 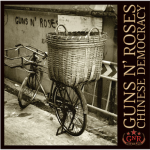 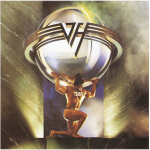 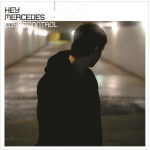 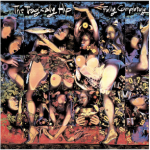 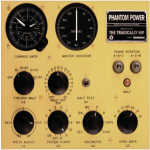 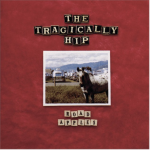 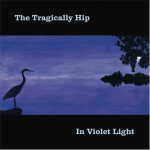 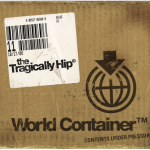 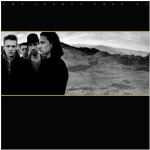 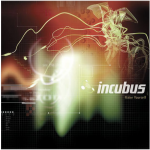 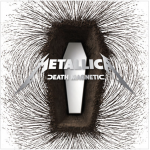 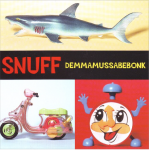 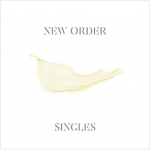 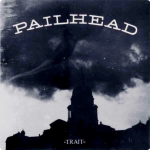 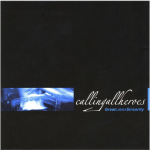 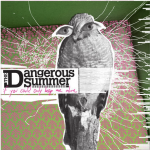 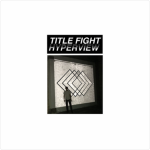 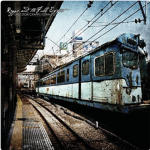 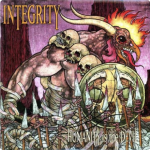 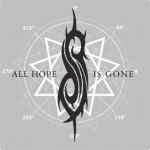 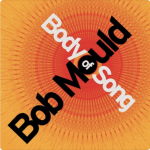 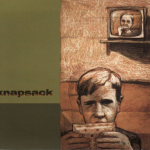 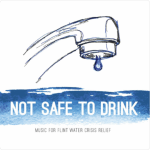 For sure we have more inquires about the music on the Pulpmx Show than any other show and I suppose it makes sense, it’s our most popular show. The intro song is Matt Good’s “Last Parade” and it’s funny because I just randomly cut the intro wherever I feel like it on the archive (where 90% of the people listen) and I still have a lot of people asking about it. I’ve gotten more than a few people who tell me they are Matt Good fans from that one song which is awesome, he’s a great Canadian artist.

I was flying somewhere early in the AM when Good’s “Vancouver” CD first came out (album? CD? Download?) and the first track was Last Parade and it slowly builds up, then Matt starts talking about how it’s time to do all these things and I just thought that it was a perfect intro song to get people stoked for this upcoming little thing called “The Moto Show” I was starting with Paul Lindsey.

And that’s it…it’s been the title song for the entire history of the show and won’t change. I had some interaction with Matt over Twitter here and there (Dale Jr is a HUGE fan btw) and he kind of gave me the ok to use the song and if people ask me on Twitter about it, I always attach him and direct people to buy his other stuff. He’s got so much great stuff, just pick up the greatest hits and start from there.

As far as the exit song, for a long time we went with The Main Event’s “Are You Happy” because it had a moto connection with Daniel Blair being the lead song. It’s a great song, total fit for what I like and what the show’s about. I asked Daniel to tell me more about the song and he replied- “That song was inspired by my brothers psycho girlfriend. We knew we needed to write a “love” song and at that time I was too cool to write something sappy. So I put myself in my brothers shoes and wrote the lyrics. He loved the lyrics but once he realized they were about him he was pissed. Lucky for me our producer loved it so I got my way and we moved forward. “

Then at some point SX winner Blake Wharton came into the studio and he’s also a recording artist as well as being a bad ass racer. Blake’s a good dude, he sent me some of this stuff and we played it on the air. He also asked me if we could use his music on the show at some point so we swapped out Blair’s song for Blake’s and it’s been there ever since.

Like Blair, I asked Blake what “Adversity” song is about and he passed this on-

“Adversity” is a song about striving to grow and become better as both an individual and an athlete. The seemingly endless struggle that can present itself at times and the idea that we are actually bound to this “Struggle” like a marriage throughout most of our lives.”