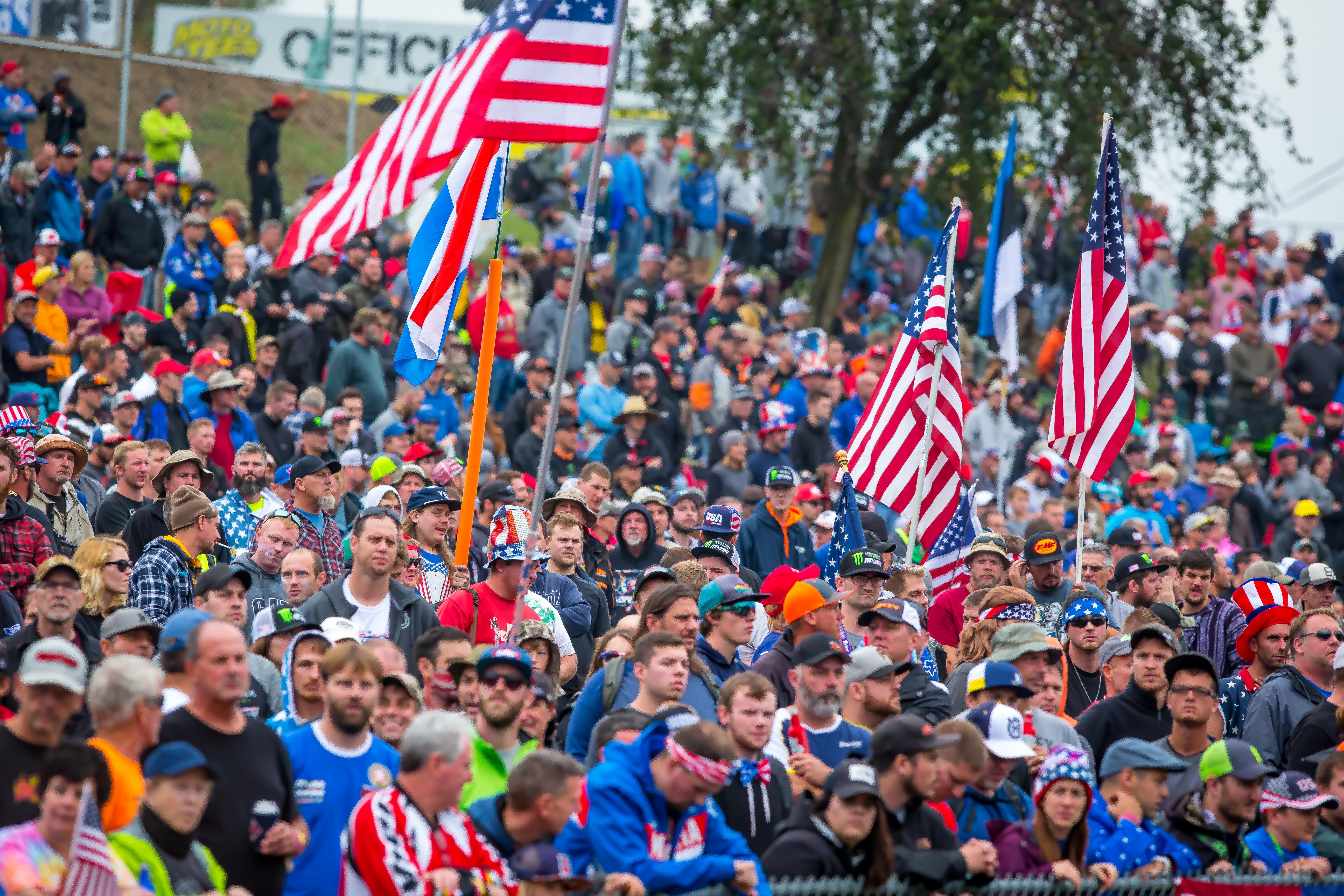 The time has come.

The funk the United States Motocross effort has found itself in with regard to the MXdN came to an end as the checkered flag waved at Red Bud last year. It was the cruelest irony nobody would have ever guessed possible. It was unfathomable that the United States could not just falter but completely implode in fluorescent, impotent fashion.

The discussions on why the US effort has found itself in such a snakebitten situation have hit every option from millennial-racer disconnection to too much Supercross focus, team fragmentation and the Europeans just being straight up better. To be completely honest, like most things in life, it’s not a simple one reason indicator. It’s nuanced and a conglomeration of failings.

Are American racers today, on the average, disconnected from the pride that traditionally has come with being selected to represent the American flag?
Yup.

Are American racers more concerned and committed to Supercross prep and progress?
Of course, their contracts are based off of their SX abilities and achievements.

Is the American MXdN “Team” fragmented?
It sure is. We’ve all heard the stories around Team Manager Roger DeCoster and his playing favorites and ignoring the peripheral assets on the team. “Team” means inclusion and I’m betting the majority of recent members involved with US MXdN teams would laugh at any inquiry into whether they felt any level of inclusion during the event or the “preparation as a team” for the event.

Are the European riders better?
It’s completely plausible. Sure we taught them instant gate-drop-aggression and the scrub but just as bikes continue to evolve and improve, the global sport outside of the United States that solely focuses on outdoor Motocross could very easily be argued to have advanced their comfort level beyond that of our guys who genuinely spend 3 months per year “focusing” on it.

One man’s reason is another man’s excuse and I’m not here to argue symantics; just lay out the facts.

I truly believe the United States will be the victors this weekend at Assen. Part of that belief is of course the attrition we have seen in recent weeks for the other Nation’s representative riders but an equal amount of my confidence lies with the commitment level and desire of our Stars and Stripes jockeys who have not only accepted the invitation but attacked the honor with a level of pride for country we haven’t seen since the days of RC or even the legends of the ’80’s and ’90’s. Nobody can question Zach Osborne’s level of passion for this task, Jason Anderson has unfinished business from his last appearance where he beat everyone before being landed on; and if Justin Cooper aboard that rocket ship YZ250f can keep his nerves in check, should deliver solidly in the MX2 class. Justin has that heir of just the right amount of aloofness that will serve him perfectly at a Motocross des Nations appearance. I don’t see him being overwhelmed by the moment but narrowing in his focus and reaching his pinnacle of potential now when it counts most.

We have the right guys, at the right moment in time. I really will be shocked if this trio doesn’t deliver.