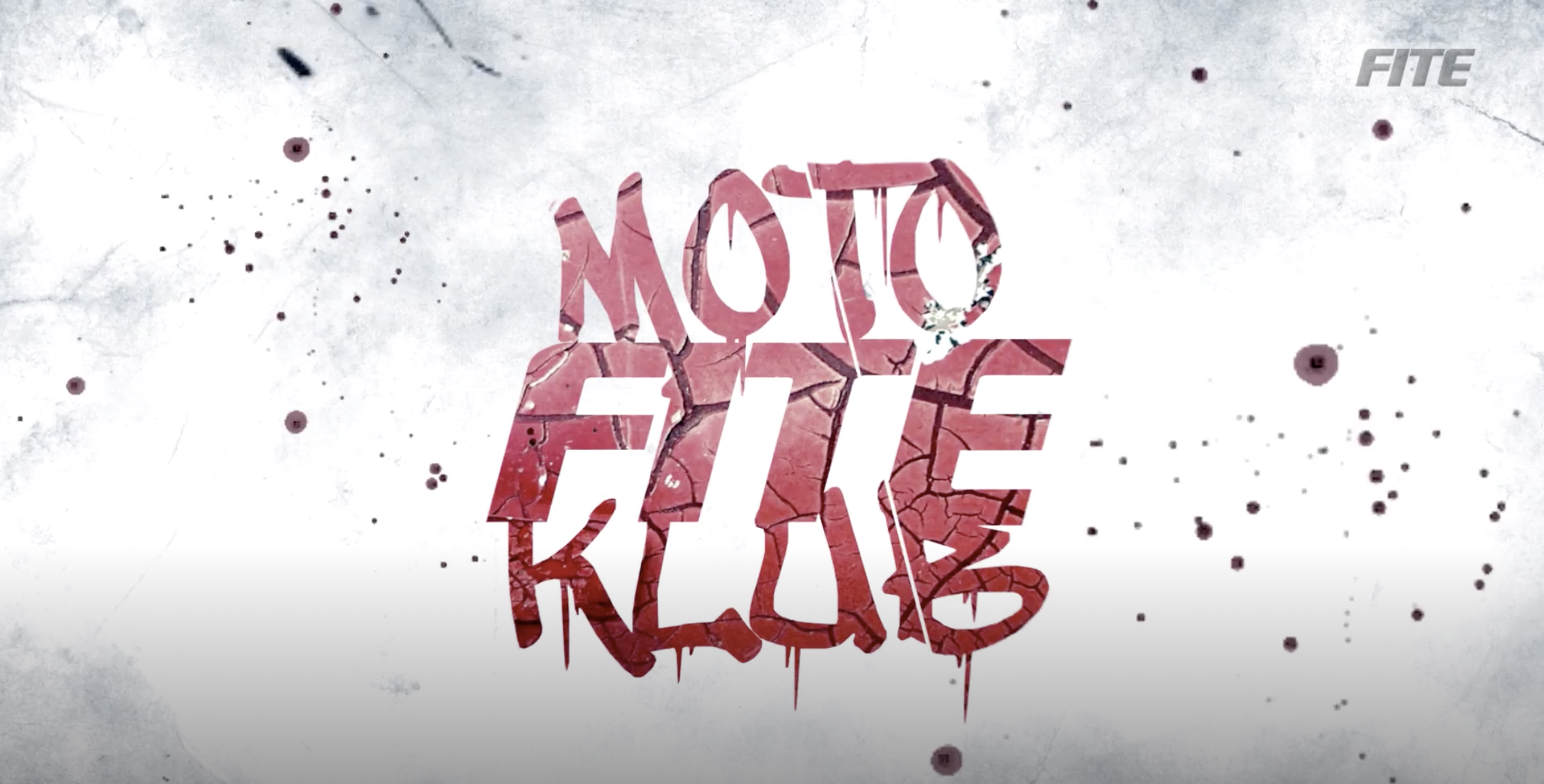 Tell me you went ahead and sprang for the $20 PPV today to catch the debut of Moto FITE Klub. With the racing hiatus and sports hiatus as a whole we’ve been forced to swallow for nearly 2 months now, it was an absolute no-brainer. The need for Moto is so real right now.

This event came together super fast and aside from the talent and matchups put together, it felt fast and loose. And that is not a dig at the event. It felt just as it should. We got to see some of the best grudge matches from the retiree’s and legends of the sports history and I just fail to find a reason to criticize anything about it. Ok well I guess the camera crew were descendants of Kathryn Hepburn and the mic’s were often BLASTED out on the levels but as far as the setup of the event and execution, I loved it. It felt like a Crusty Demons of Dirt era backyard party jam session. It was authentic and so much fun.

Getting the guys on the mic to do color on the next race, immediately following their own crossing of the finish line was a great touch. The pacing of the races and flow of the show was swift and paced out really well. The track was the perfect middleground for great flow and allowed all the riders, 60 year old (in 3 days) Broc Glover included to really get after it and make all the races close. The setup of the races as 1 lapsed to head matchups sounded like it may be a little too short in concept but as the races ran through, I think that was the right choice. It kept the intensity high, the races close and the track length was just enough to keep the races close whether a rider made an error or they kept it tight like buttcheeks from start to finish.

Lets talk about the field. Renaissance-Man, Ryan Sipes is always game for anything and once again he showed that when he shows up, he means business and puts himself in the mix for all the accolades at every opportunity presented. Jake and Coke represented the PulpMX graphics and looked good other than a butt-pucker moment that almost sent him skyward and looked to serve as a reminder that it might be smarter to return home in one piece than with a piece of the inaugural Moto FITE Klub belt. It was a bummer that Hot Sauce fell ill and wasn’t able to compete because he really would have been a factor in how it played out.

RV2 vs Mike Alessi actually happened in the final with certainly a mildly shocking result if for no other reason the way the last decade of their careers went when they were lined up. Mike is certainly closer to race shape than RV currently and RV having turned off that killer instinct when he retired is apparent; dude is enjoying life and he was really happy to be there.

Without question the true joy of this event was watching Bradshaw, Stanton, Pastrana and Kevin Windham. How insane is that line up?! Travis is the ultimate showman and it’s absolutely incredible how giving he is with his time and effort especially to make any event he is part of, have a big payoff in terms of entertainment value. He’s still such an asset to our sport long after he was a centerpiece of it. The mere idea of Bradshaw vs Stanton round two is a bit of a mind eff. To think these two guys who squared off at the Coliseum 28 years ago in one of the most jaw dropping, legendary races ever still makes my head spin. The life that Bradshaw has lived since that fateful life-path altering day is incredible! For both of those guys to happily participate in this was probably the biggest draw for the event. It was like the closing of a chapter for fans. Watching Kdub ride was a stark reminder of just how special this guy was to our sport. He comes in shaggy as hell and out of race shape but as soon as he sails over the first jump, a warm sensation drapes over your body. He is absolute pure poetry on wheels.

The lack of fans at the event was a nonissue. I honestly don’t know if I’d even care when Supercross resumes if the lack of fans in the stands will have any effect on the event for me. The square-peg/round hole of shoehorning MX into an obvious fighting-based delivery vehicle actually worked pretty well. I hope FITEtv learned a few things about how to improve this type of event coverage for would-be future Moto FITE Klub’s because there are innumerable matchups that would absolutely make future events just like this, a real joy to watch.

Well done to those who conceived of the event and even mores, the participants who really went above and beyond to get word out fast and furiously. I hope the return on investment was a big success.