In an ode to Jason Weigandt’s love of outliers, here’s some somewhat significant and sometimes simple stats from the first round of the 2021 pro motocross season.

Dylan Ferrandis won his first moto and overall in his first ever 450 pro motocross race. He was also 3rd fastest in each moto. (Disclaimer: I choose Ferrandis as my sleeper championship pick).

By my tally, there are 10 riders in the history of the 250/450 class that have won their first ever moto. 8 of the 10 also won the overall (only Douglas Sanger and Brian Swink didn’t). Let me know if I’m missing any.

Of particular note, fellow Frenchmen Jean Michel Bayle went 1-3 for 1st overall in his first 250 race at Gatorback in 1989. 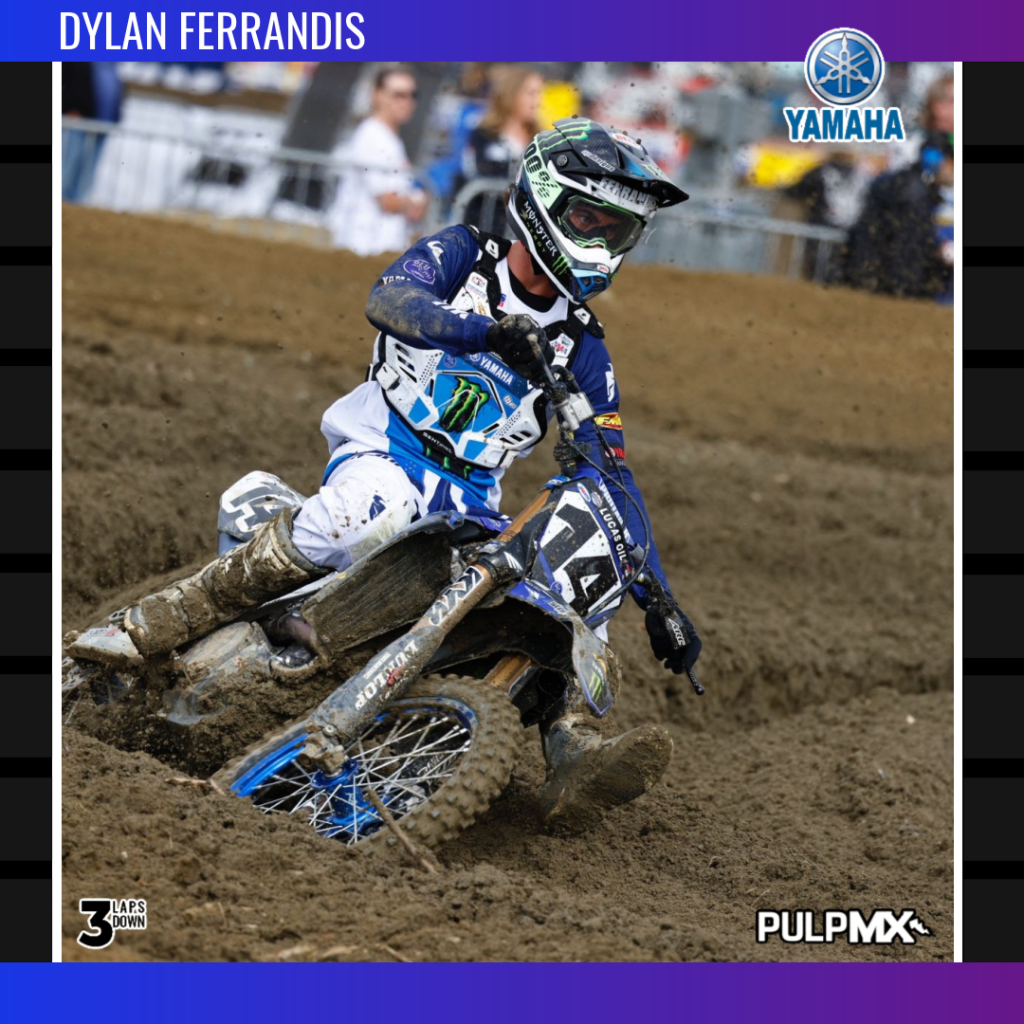 Ken Roczen got his 39th career moto win, tying him with Jeff Emig at 7th on the all-time 450 moto wins list. He also set the fastest lap in moto 2. Not bad for a guy that hasn’t raced motocross in almost 2 years.

Aaron Plessinger scored his first moto podium in his 9th 450 race. AP7 is powered by mullets and mustaches and it’s working!

Adam Cianciarulo has averaged a 16th place moto finish at round 1 in his 450 career. He has averaged 3rd otherwise. His 7-12 moto finishes are worse than all but 1 of his moto finishes last year. The speeds there with fastest qualifier and fastest lap on the day, but a broken shifter and arm pump made for yet another “shit” day at round 1.

Jason Anderson had +18 position changes on the day. Continuing his relatively poor starts from supercross, he rounded the first lap in 23rd (after a crash) and 9th to finish the day with 10-4 moto scores for 6th overall. It still amazes me he’s yet to win a 450 outdoor national!

Cooper Webb dropped -5 positions in both motos, finishing the day with 6-11 moto scores and 8th overall. If this were the supercross season, we’d expect a win from Webb after getting a holeshot in moto 1, but it’s a new season and new expectations.