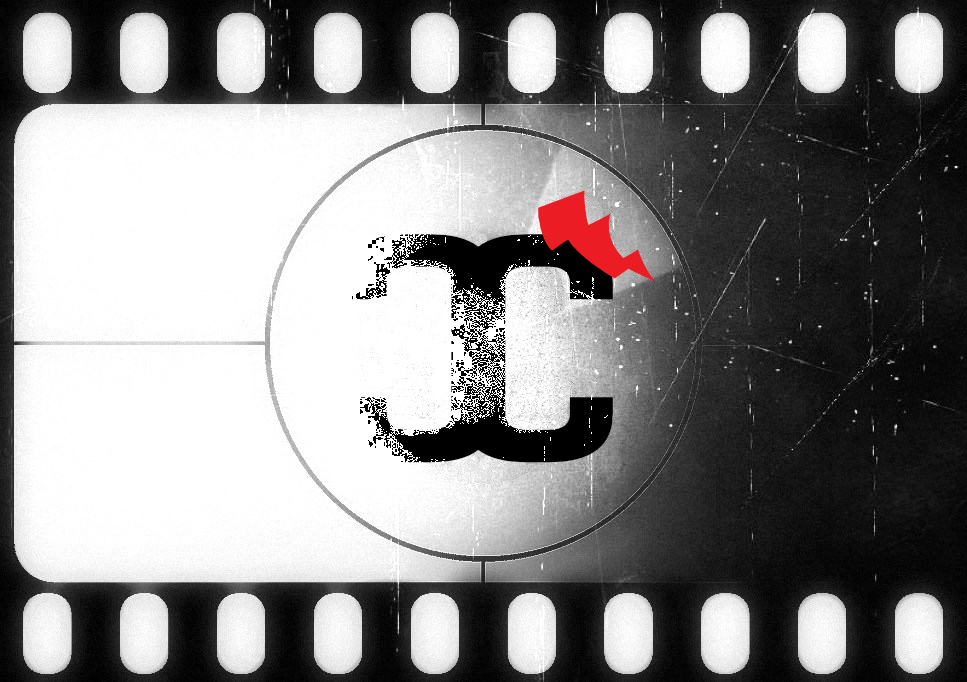 The championship winning mechanic from that night, Jeremy Albrecht, fills us in on what was going on at the 1997 Las Vegas SX

Thanks for watching these things. This race is the final round of the ’97 supercross series and Jeff Emig needed a sixth or better to clinch his first sx title if Jeremy McGrath won. As we know now, Doug Henry won the race on the then-groundbreaking YZF400. Listen in as Jeremy Albrecht and I break the 125 (east/west shootout with RC and Windham) and 250 main events down. J-Bone lets us in on what was going on behind the scenes at that race and talks about how they laughed at Henry’s 400.

Click HERE to watch the other ones.
They’re also all available on iTunes under PulpMX Classic Commentary.