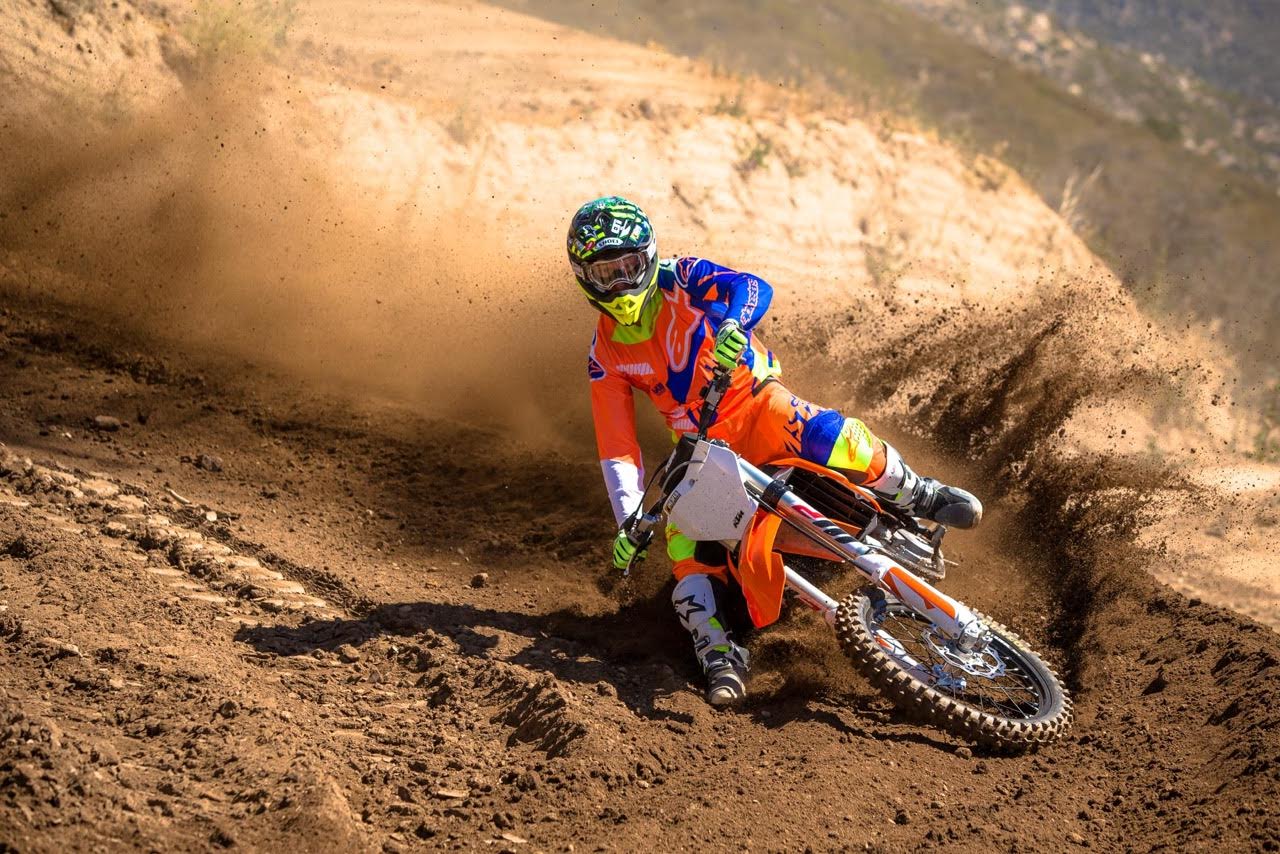 KTM invited us out to Chaney Ranch in Warner Springs, California yesterday to test out the 2019 KTM 350 SX-F. KTM made a ton of changes to the 2019 350 SX-F and some of those changes include a new engine, new frame, new swingarm, a Pankl transmission and new bodywork. What I find interesting is that KTM’s R&D department is willing to scrap any prototype bike or part that doesn’t meet their expectations or standards.

If KTM happens to be in phase two of their prototype stage, they aren’t scared to replace certain parts on the machine if others work/perfrom better. This is a rare move from a manufacturer and I speak about this more in depth over on my 2019 KTM 350 SX-F Keefer Tested Podcast. Listen in! I wanted to give you all “Ten Things” that I noticed on my first day testing the new 350cc sized orange machine. 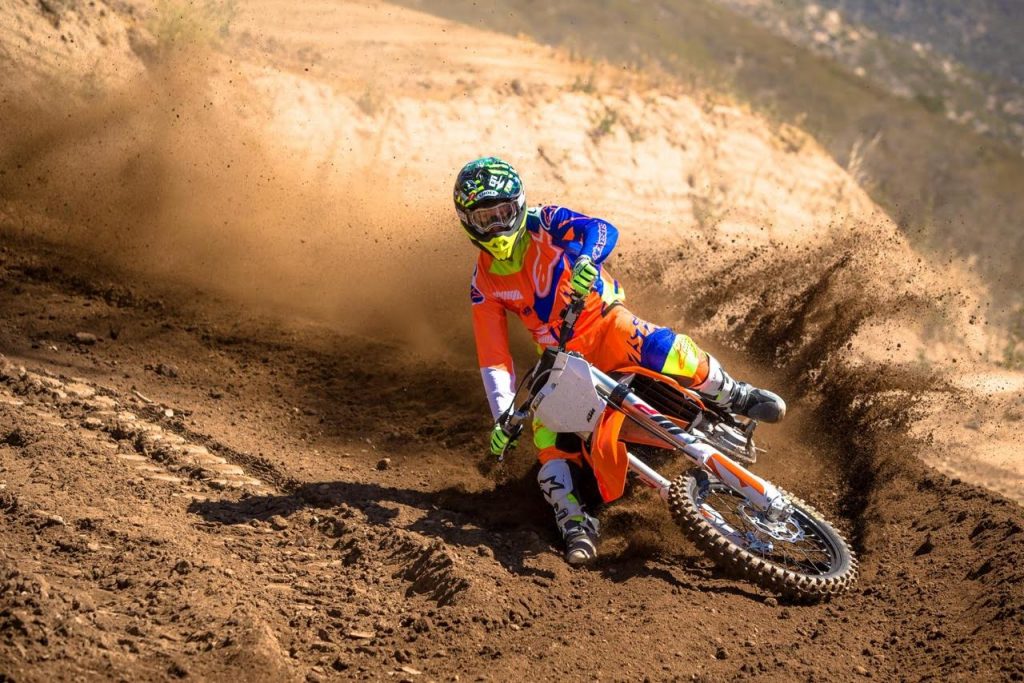