Is there anything more 2020 than Jerry being the best fantasy option on your team? As I watched my scores freefall via a calamity of misfortune, one man held strong on Monday. Jerry.

Why do I mention this? Well, partly because I’m still scarred by what my fantasy team did (or more precisely, didn’t do) and mostly because Jerry was also the anchor for this week’s overall winner ebowen24.

Congratulations, ebowen24, on taking down the overall for Red Bud 2!

Ebowen did a couple of interesting things with their team build. First, they chose an optimal 250 squad, anchored by Mitchell Harrison and his 80 point score. They also chose Jerry Robin and Jo Shimoda, good for 76 points each. Ebowen also picked “the Jett” as their all-star for a perfect 50. 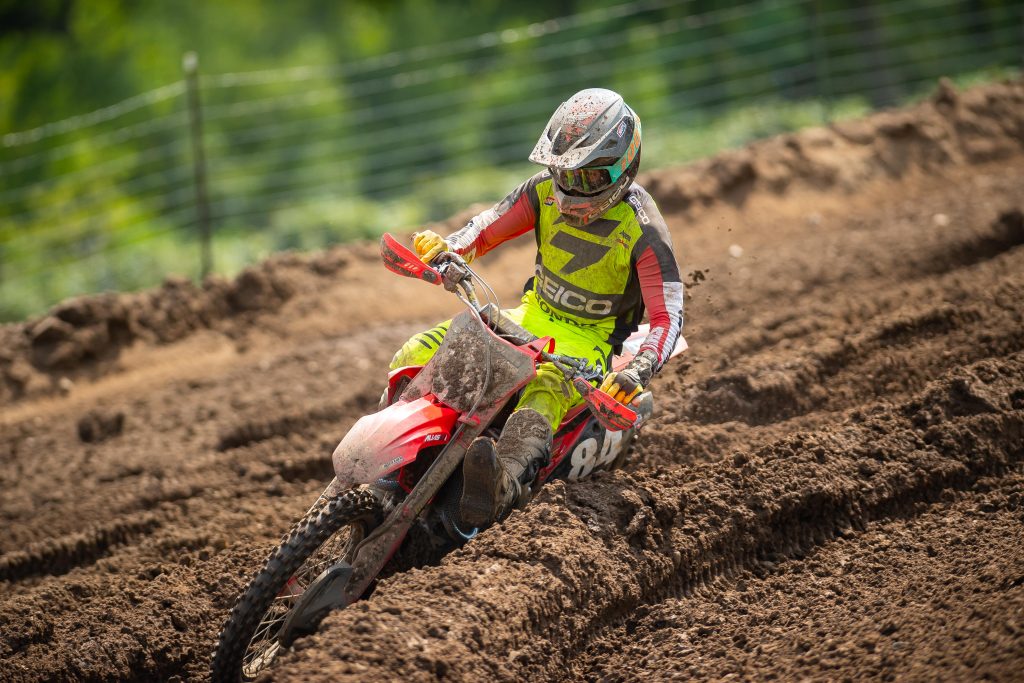 Ebowen’s winning 450 squad just missed picking an optimal 450 squad. It was anchored by Jake Masterpool, with 78 points at 18.3%. Grant Harlan was next with 64 points, then Joey Savatgy with 62 points. AC was selected as an all-star and delivered 50 perfect points.

For the third straight week, our overall winner did not choose any FFLs.

Key’s to victory. Ebowen didn’t land on any crazy low owned picks. Their team included riders with pick trends in the high teens – to low twenties, with Jerry topping them all at 32.4%. Like I said, 2020.

The other key to victory, avoiding some chalky low performers, we will get into those below.

You guys are good! I say that because there aren’t many low pick trend riders to discuss here. Nick Gaines did sneak through at a 9 and put up the fourth-highest in class score – 60 points. Also, RJ didn’t get much love as a 3 all-star. He was selected by only 6.9% of teams and rewarded them with a perfect 50. That’s pretty much it for the 250s.

Two riders to mention in the 450s. Justin Bogle put together a 58 point day at an 8 handicap for only 5.4% of teams, and Bryce Backaus put together another solid day, scoring 54 points at a 0.3% pick trend. For the second time in three races, Backaus has put up a +50 score with minimal pick trend.

Two significant under performances in the 250 class to discuss, Jalek Swoll put up 45 points at a very high 43.6% pick trend. While that’s not a complete disaster, Brandon Hartranft’s 29 point performance certainly was. Hartranft was selected by 24.1% of teams.

450s – Ben Lamay failed to break 50 points for the 37.4% who selected him. Luckily that’s not a complete disaster in the lower scoring 450 class. Fred Noren didn’t fare so well, only scoring 33 points at a 33.9% pick trend, and finally, Justin Barcia left 10 all-star points on the table for the 20.5% who selected him at a 4 handicap. 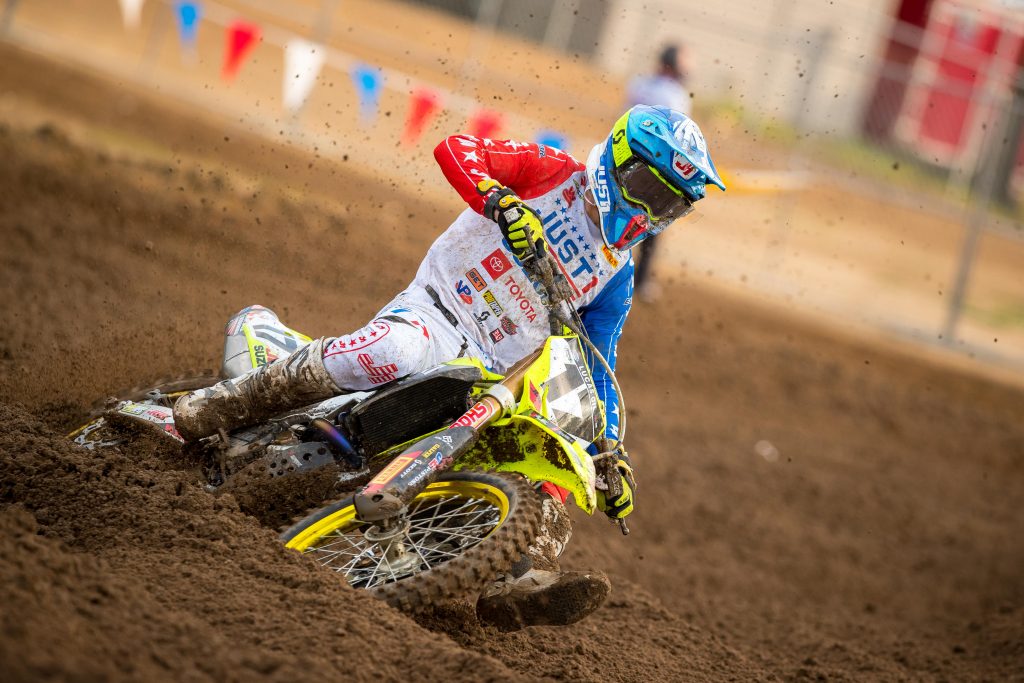 Star Yamaha, AGAIN! This time it was Ty Masterpool beating everyone to the finish line, twice! We had a slight increase here as well. 36.1% of teams chose, with 30.6% correctly choosing Ty.

Not to be outdone, AC also hit the double dong on the FFL. We saw a very high 35.4% of teams select, with 25.1% correctly choosing Adam.

We have the weekend off. The series will resume on 9/19 at Spring Creek.

A couple of early riders to consider for Millville. I will be looking at Fast Freddie. As noted above, he did not have a good Red Bud 2 as a 3HC. His last three OA finishes at Millville have been 8 – 10 -12, meaning that he will be a juicy pick even if his handicap does not change. I will also give strong consideration to Henry Miller. Neither he or his bike had a good day at Red Bud 2, meaning his HC should go up. He is an MN local and has 9 – 11 OA finishes at the last two nationals there.