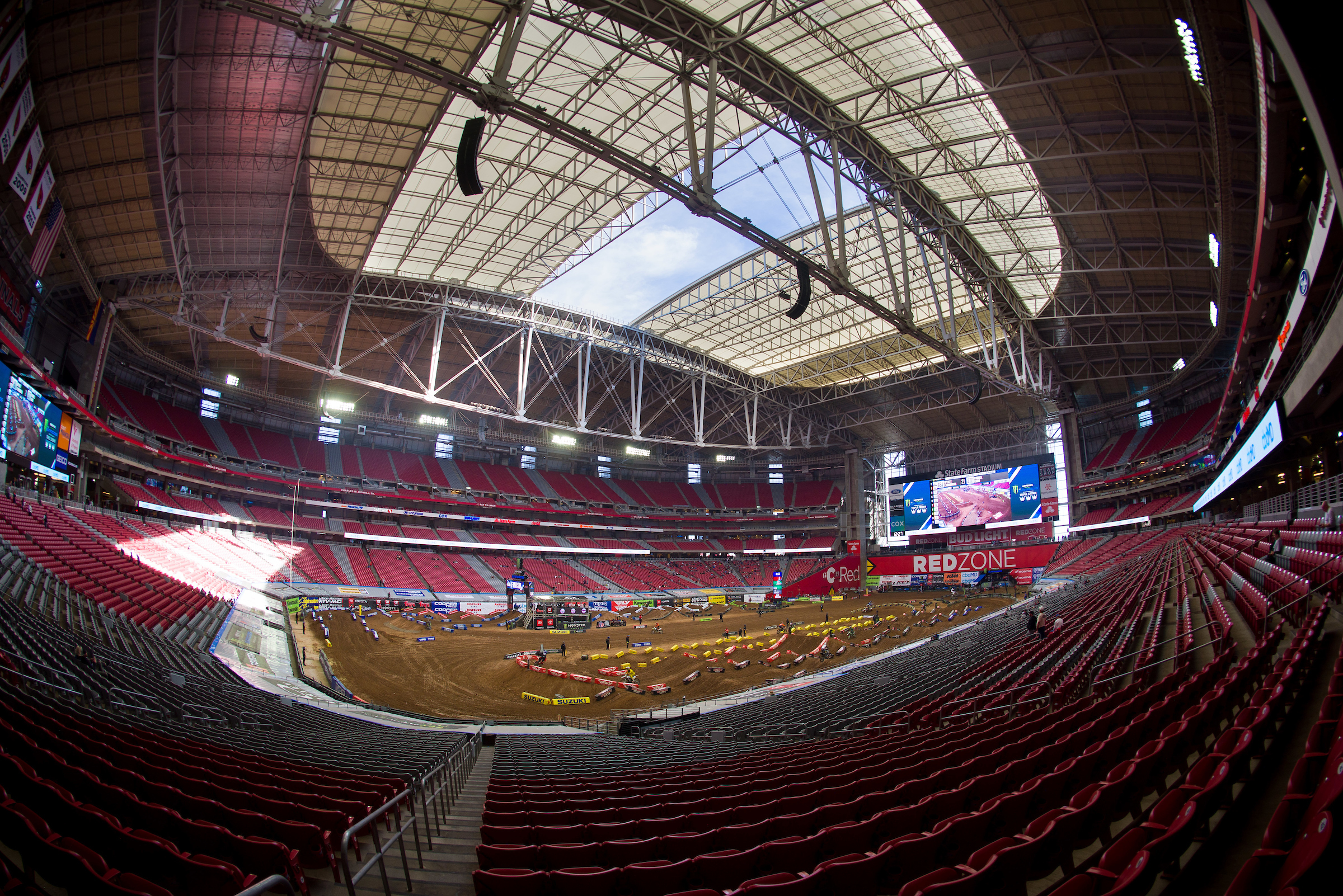 It’s been a crazy week. This could be looked at from so many angles and my head is full of considerations like a group racquetball tournament playing in my noggin. I’ll do my best to arrange and prioritize into coherence.

I’m really curious where your heads are at? In this uncharted territory one cliche continues to come to mind, “there is nothing new under the sun”… it has remained true throughout my 43 years by and large. Without fail, when I would experience something new to me, I’d encounter an elder who would assure me this was not new to the world or them and that sense of relative familiarity brought with it, calm. Now though, we’ve seen a whole slew of back to back examples of “something new under the sun”. When professional organized-sport as a whole, Worldwide, opt to put themselves on indefinite-hold, the populace consumed in attentiveness. It’s not just the pause of the games, match or race, it’s realization that these multi-billion-dollar distraction’s from the anxieties of life are choosing to do so knowing there will be unrecoverable profit-loss. It’s something we as American’s would just never think to be possible, if for no other reason, the American way is conditioned to be a little bull-headed and “make that money”.

When the sports entities essentially within 3 days all decided, “we out!”, the populace essentially said “holy shit!”. As sports and/or race fans, we are all directly impacted by the loss of distraction, for those not interested in the spectacle of sport, they are summarily affected by the loss if in no other way, the populace’s constant discussion of Covid-19, the lack of sports discussion, and above all, the fear of the unknown.

I’ve always been someone who would rather hear bad news than no news. Good news is good. Bad news is bad. No news means stuck in limbo. With good or bad news, you can make a plan; where we are now, in the the nether-region between the two, we wait for a shoe to drop and hold our breath.

After sport on-whole was paused, came the school closings. Another “new thing under the sun”. The impact of this was good in the sense of keeping kids from acquiring and transmitting the virus but at the same time it caused problems for parents in need of childcare while they maintained the income source. Quickly following this was the secondary blow of the quarantine and elimination of non-essential home-departures. This is NOT a work science fiction folks. Like the saying goes, “sometimes truth is stranger than fiction”.

As more and more people are directed to stay home, anxiety grows and will continue to grow until a plan is put in place to alleviate the stresses stemming from mortgages, utilities and other recurring debts during these government-imposed quarantines. Putting a hold on these dues during this unknown period where we are expected to stay home is necessary if the government doesn’t want the lower income bracketed population to boil over.

Talking about the resumption of Supercross or even the kickoff of Motocross seems absurd at this moment in time. Not because of panic or how dire the health of the country or Globe seem at this time but just because EVERYTHING is unknown right now.

I gotta admit, at my house, we have just been riding dirt bikes around the yard, playing basketball and baseball, working in my shop and staying busy. L I V I N.

I’ll be back later in the week with an actual SX-focused piece but I felt I needed to get an overall scope of my thoughts on this out there (if for no other reason than to organize and flush my brain of them) and I’d love to hear your personal thoughts whether they be that this whole thing is a government conspiracy, the apocalypse or whatever.

Above all, whether in strange times like these or when life is as mundane as it gets: Maintain human-decency.