Needless to say, that didn’t last. Juice selected a solid team that put up 563 points, allowing him to take down the overall championship by 38 points.

Here’s a look at the championship squad:

Juice31’s team was interesting with a championship on the line. The build was pretty chalky and included low floor plays like ARay and Gage Schehr. Definitely not without risk, but in the end, it worked out great, vaulting from third to first when it counted the most.

Congratulations on the Championship Juice 31, and enjoy that 2020 Yamaha YZ250F. Well done!

Season stats: It took an average score of 498.3 to win the overall championship. Juice31’s low score on the season was 400 at Red Bud 2, and his best was 586 at Lakewood. Talk about finishing strong. He scored 1149 points over the last two races.

In the end, F150 motocrosser lost the championship by 38 points. A look at his Pala team shows he was the only team of the top three to choose Mitchell Falk, who scored zero points. Falk qualified 19th and raced only 7 laps in moto one before his bike blew up. He was unable to start moto 2, resulting in a gaping hole in F150’s lineup.

The next time you’re lamenting a lousy fantasy day, think of our friend F150. The bike failure devastated his chances of winning the YZ250F. Regardless, I’m sure he will enjoy that Dirt Dreams vacation. It’s a great time of year to go ride!

Maryanne finished the season in third and was consistently near the top of the leaderboard for the last half of the season. Her team averaged 493.8 points per week. Her highest scoring week was 641 points, good for 18th overall at Lakewood, and her worst was a 343 point week one score at Loretta’s. Maryanne takes home a $1000.00 MotoSports.com gift card. Enjoy the shopping!

Congratulations to all on the Championship Podium finish. It’s a fantastic feat to be able to maintain such high weekly scores.

Now, let’s take a look at the final week of racing. 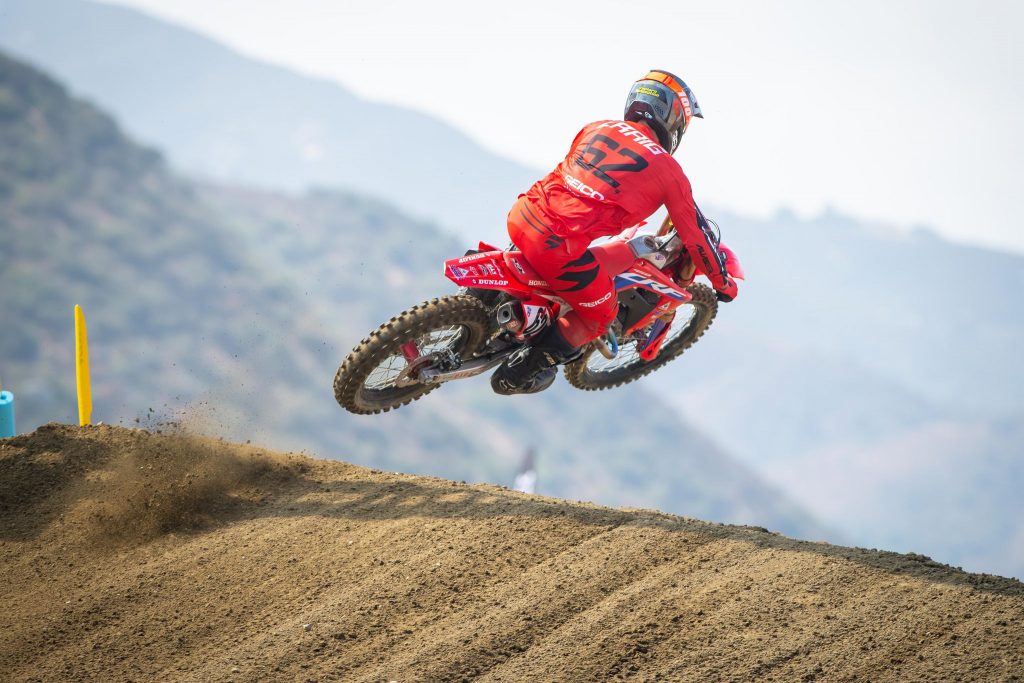 Mitchell Falk’s mechanical DNF – DNS zero-point score nuked 36% of PulpMX Fantasy teams this week. We also saw a mechanical cost a bunch of points for the 31.9% of owners who chose Justin Cooper.

There were no high pick trend busts in the 450 class. 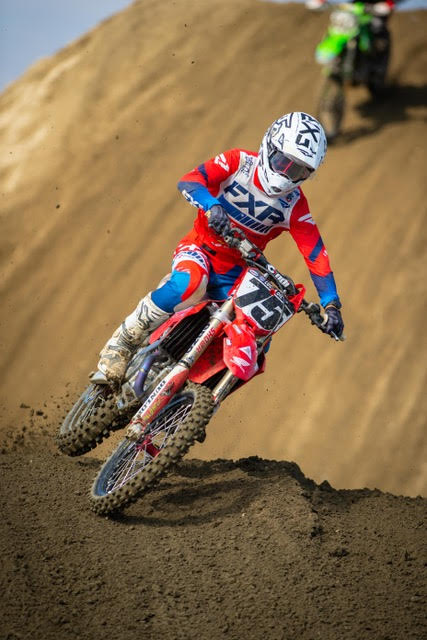 The season concluded with the Star Yamaha and AC FFL show. The 250 class had a 65.8% pick trend with a massive 92.4% correctly guessing Justin Cooper or Shane McElrath. In the 450 class, 68.9% took a chance, with 96.8% correctly choosing AC or Marvin Musquin for the extra 15 points.

That’s it for the season! Thank you for playing PulpMX Fantasy and for reading this column every week! Hopefully, we will have Supercross to write about in January. Until then, please remember to support the sponsors who support PulpMX Fantasy. If you have any questions or comments, please hit me up on Twitter @msweeneyphoto.