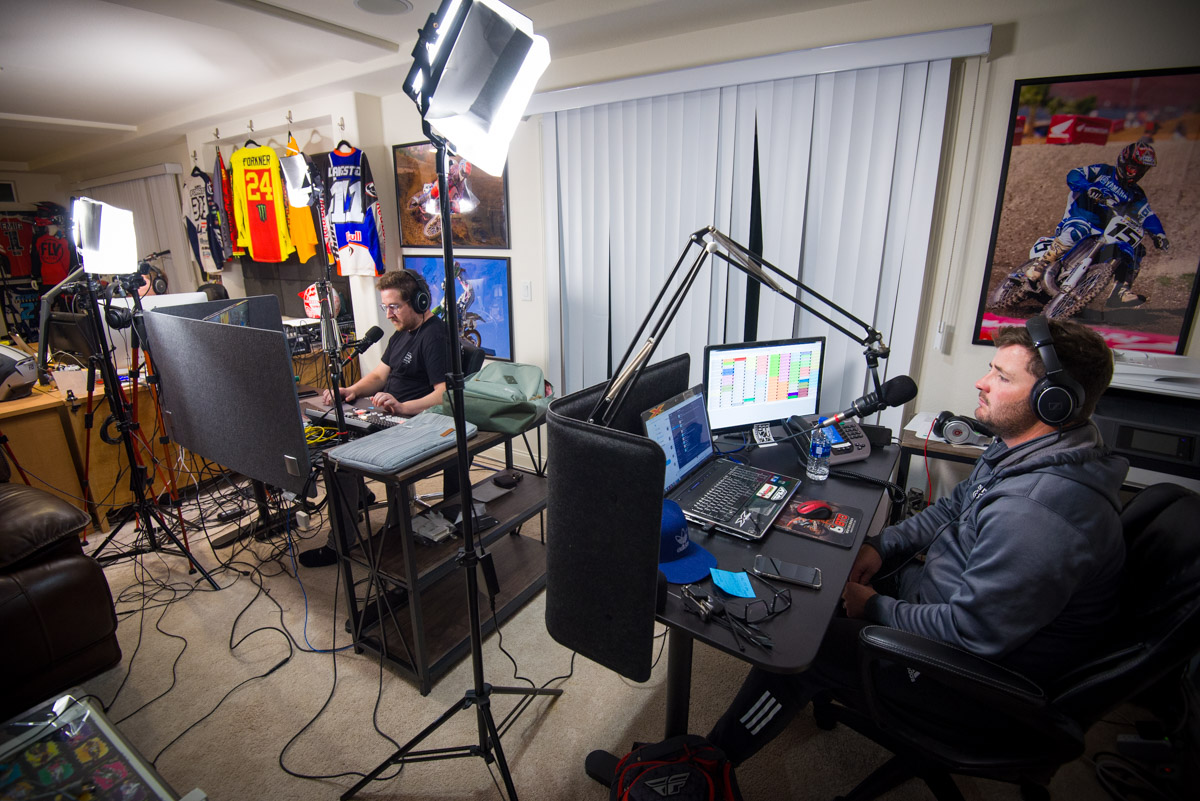 I’m gonna get this out of the way right off the top, I too, just like you, am devastated that there are no longer PulpMX Show Year in Reviews. They were such a great way to memorialize the year of not only the shows highlights (and at times lowlights *COUGH* Kenny being sensitive and bitchy) but they were also a great time capsule of the race season in audible form. You could really get a sense of what occurred over the course of the racing calendar year listening to a Year in Review; and even if you couldn’t, we could laugh at some of the way off predictions from show guests (or hosts).

The Year in Review went away primarily because the app which made bookmarking them necessarily efficient went POOF. I’m still confused why it did. It was the best podcast app around and also allowed you to bookmark the pods easily while doing other things, a key feature when you’re bookmarking 30-50 times during a 5hr listen. Whatever poor decision lead to it’s demise also killed the Year in Review because it became prohibitively more difficult to accomplish this without it.

I know this knowledge does nothing to assuage the PulpMX superfans with their pitchforks and tiki torches but I felt it needed to be clarified.

On to the stories…

The PulpMX Show has evolved from an attraction that had an initial ill-fated concept with Paul Lindsey, to a happy accident when Kenny Watson came on the scene and all the original ideas for the show kind of went out the window. What followed in those initial years was such a fresh and exciting infuse of Moto-tainment, the buzz was real. There were so many stories of Moto-past being told, it was like an aged bottle of wine finally being cracked open to let it breathe… SOOO GOOD!

Having been tuned in from the shows inception, I’ve definitely acrued a list of my favorite stories. Some are those stories from the past while others are totally organic and born during the live broadcasts, both are staples of it’s lifeline and in my opinion, the biggest reason the show continues to grow to this day.

Without further adieu, here are my top 10 favorite PulpMX Show moments. I am going to collect time stamps and show #s to append to this story and please, if you recently listened and recognize the story, let me know. Secondly, definitely let me know some of your favorite moments from the show personally.

These are not in any order.

Who am I kidding, this is just the tip of the iceberg. There are many more to come. What’s on your list?