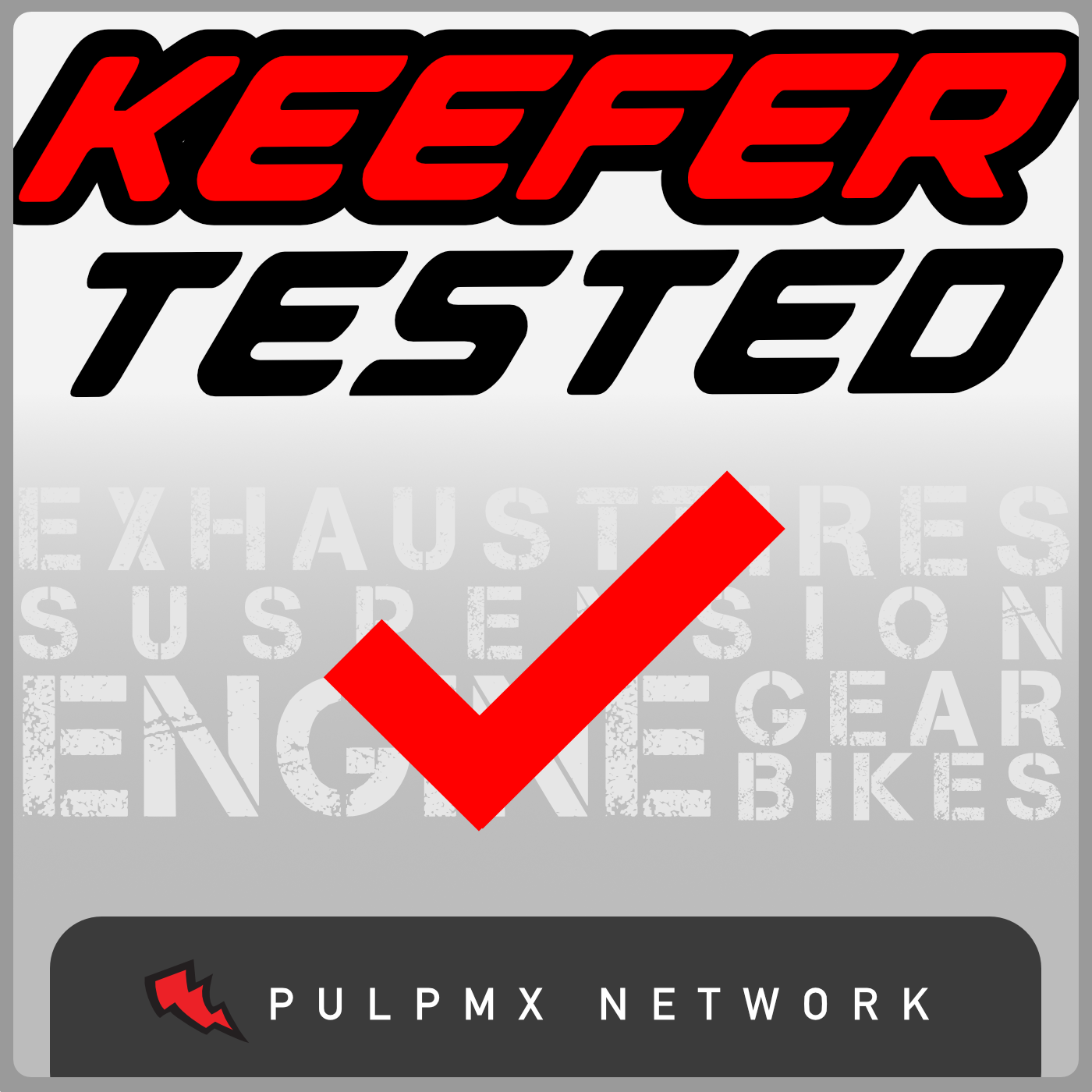 Presented by RM ATV/MC- On this special “off-road” edition of the Rocky Mountain ATV/MC Keefer Tested podcast presented by Fly Racing Keefer sits down to talk with the 2017 WORCS Series and AMA National Hare N Hound Champion Gary Sutherlin. Gary has had one of the most winding roads to stardom that we have ever heard of in the off road racing world. From leaving his home in Montana in his teenage years to go to school at MMI, working in the oil fields, becoming Ricky Dietrich’s mechanic, raising a little girl, being a single father and then finding the time to not only race, but win championships is something you will want to listen to in this episode.