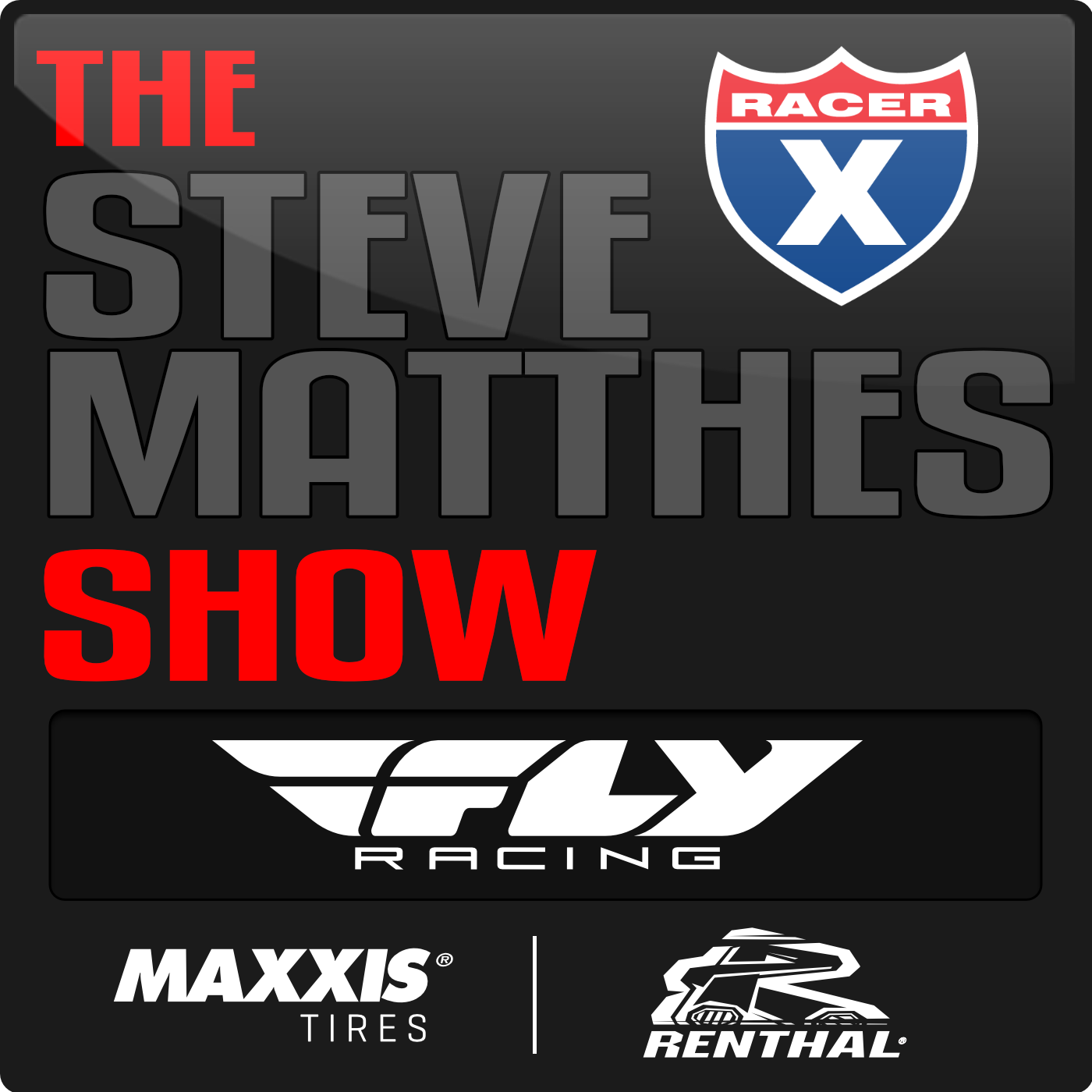 Wrapping up action from the race weekend, covering all the scoops, with the normal cast of characters.