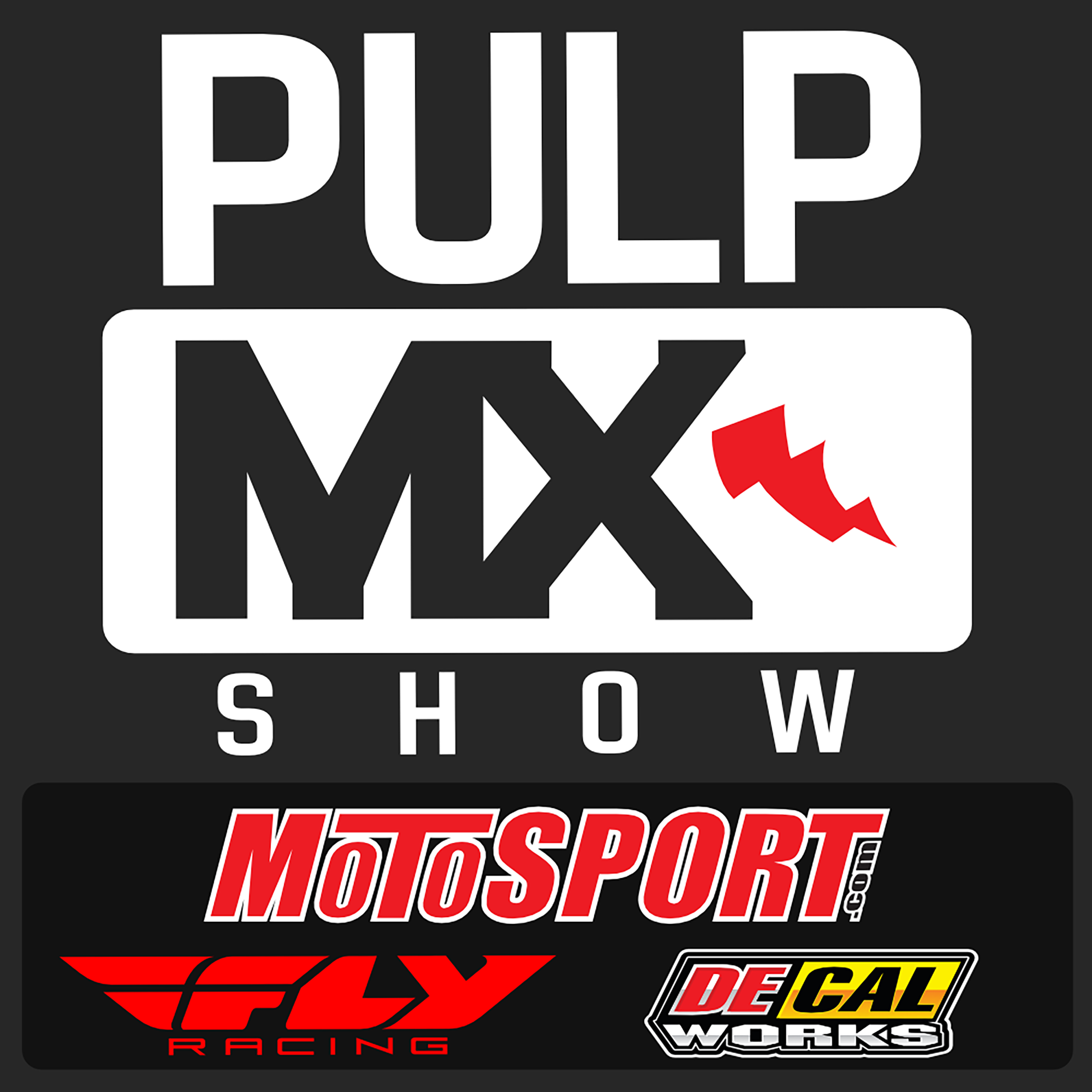 Justin Brayton had a tough crash in qualifying at Indy which left him in concussion protocol and off the starting line for the night show. We talk to JB about a bunch of topics including his knowledge of the concussion process in SX. Ryan Sipes hasn’t been on in a while and we have the elder statesman “everyman of two-wheels” on to talk about what he’s been up to. A Ray and Deven Raper had them selves a MOMENT in Indy which lead to them both being disqualified, we have them on together to go over the excitement. We have Wil Hahn and Travis Preston in studio for a ton of good vibes and good times.

17:50 – Tomac looks better than ever, is it a bad look for factory Yamaha now that Star bike is good?

39ish – Brayton says concussion protocol is better than ever

1:07 – TP has regrets leaving the sport so early

JT sways to the side of Jett being a generation talent

Jett convo goes about 13 minutes (until talking about Husky team with TP and JT), comparing to many previous top 125/250 guys

4:02 – Wil story about Magpies down under

5:02 Short –  Retire vs quit debate, goes into teams in the industry not paying discussion